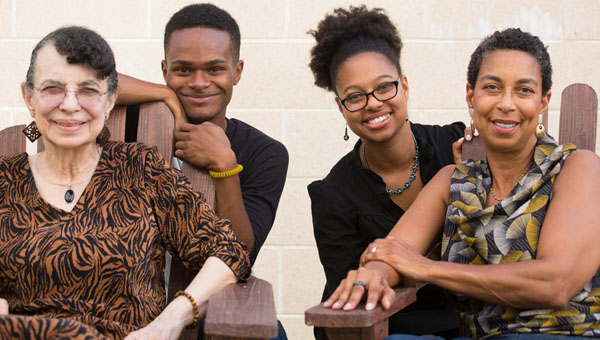 Perhaps the greatest service that older people can render younger ones is to show, by their own example and positive attitude, that one can be happy at any age. Photo credit: (c) Can Stock Photo / Nandyphotos

Our current society is enamored with what is new. New! New! New! Even New Year! Continuously we upgrade to the new and junk the old — old clothes, old technology (phones especially) – even old people.

Ironically, the most mature, experienced, knowledgeable, time-proven and, perhaps, the most valuable individuals among us, are those to whom we pay the least attention.

A great portion of the responsibility for rectifying this seeming wrong lies with those who are younger. However, some of it also lies with the seniors or the aged.

Younger people need both the experience and wisdom of their elders. As a result, seniors are called upon to behave and conduct themselves as godly examples. In essence and reality, within the Good Book lies the instruction as to how seniors should live their golden years.

In order to elicit honor and respect among younger people, God requires seniors to live honorably. Seniors must not only amass years of experiences but also cultivate sterling character through those experiences– Proverbs 16:31: “the hoary head is a crown of glory, if it be found in the way of righteousness”.

Older women are also commanded to make themselves teachers of younger women — Titus 2: 3-5; additionally older men ought to do the same for younger men — Titus 2:2.

The poignant question is: Seniors, do you see yourselves in these roles, or are you thinking, I have nothing to teach?

The irony may also lie in the fact that the current behavior of some seniors leaves a lot to be desired, and they, themselves, may be in need of serious instruction. The young may not be prepared to listen, if the potential teachers are behaving like creatures.

The mission of seniors is to help the next generation to avoid mistakes, to have a better life and to transmit even more wisdom to the generation after them. Seniors should not resign themselves to life on the sidelines, or believe that their unfamiliarity with current technology, devices, gadgets etc. have rendered them irrelevant.

No way! Not a shame; you are still a player in the game. Strive to become more comfortable and at ease talking to, and even seeking out, teenagers, college students, and young parents. Get them talking. Ask them questions. Learn firsthand what challenges they face. When the opportunity presents itself, offer advice and encouragement, based on the Bible, and how it is applicable to your life. And if initially the conversation is awkward, do not abandon the effort.

Proverbs 13: 22 says that “A good man leaveth an inheritance to his children’s children”. Conceivably, the greatest inheritance seniors can give their children and grandchildren are experience, wisdom and life.

One of the most important lessons we learn in life is to live the present and not the past. Perhaps the greatest service that older people can render younger ones is to show, by their own example and positive attitude, that one can be happy at any age.

So come on seniors, show those around you, of all ages, a life lesson with your words and example. Your questions, your smile, your laughter, your encouragement can change people’s lives, now more than ever. And with such an example in mind for years to come, the next generation will be able to do the same for those who come after. 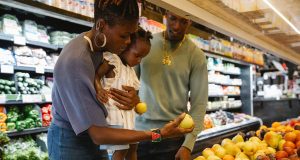 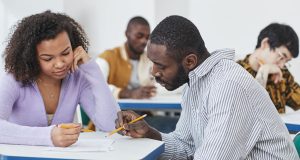 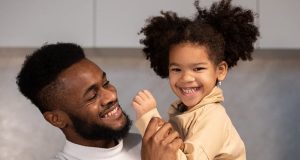 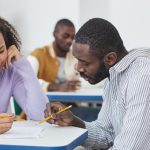 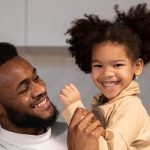 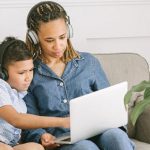 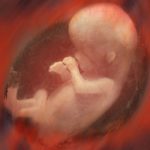