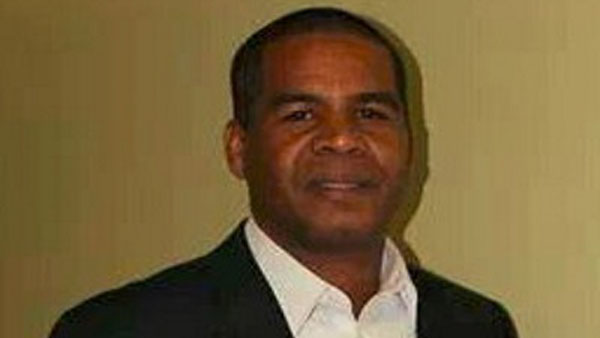 Dominican Opposition Legislator Calls For Review Of 1978 Constitution, With Reference To Dual Citizenship

ROSEAU, Dominica, January 5, 2019 (CMC) – An opposition legislator says Dominica should decide whether a person with dual citizenship can contest elections in the country.

“It is only fair and proper that we look at our Constitution and make the necessary amendments, to align ourselves with the regional and international developments, because moving forward, we have to determine whether dual citizens can contest elections in Dominica, without any problem,” said Joshua Francis, the parliamentary representative of the Roseau South Constituency.

Speaking on the state-owned radio DBS, Francis, a member of the main opposition United Workers Party (UWP), said that there was need to review the 1978 Constitution, granted to the island when it attained political independence from Britain.

“After all, since we gained political independence, we have not reviewed the Constitution. What has happened is that we have had social transformation over the years, as a nation, and as a nation within the region and international space, and as such, certain norms and values have evolved.”

Francis, an attorney, told radio listeners that attention should also be placed in what he termed “dead limb” issues.

He said that there were a number of other issues within the Dominica Constitution that have to be considered, as far as appointments on public commissions are concerned.

“We need some legal framework, read within our Constitution, to define what is a procession, demonstrations, meetings,” he said, adding that there is a need to enhance democracy.

“We do not want to create a situation where the law is ambiguous or dubious, to a point where we feel like we can injure the public.

“We want to have a law, where we have a right to protest without any injury to public interest, and there seems to be some ambiguity in the law as to what is a protest; to what extent a citizen can go as far as articulating his issues, so we need legal clarification on that,” Francis told radio listeners.