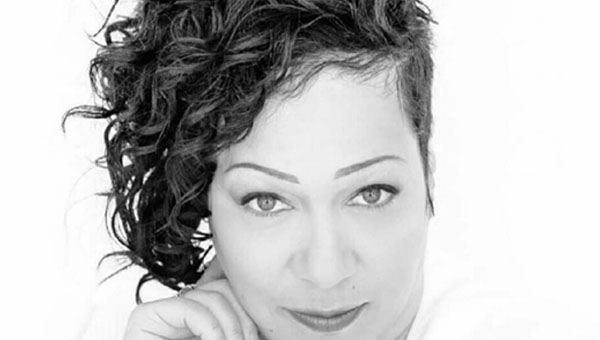 A term coined in the 1990s, Afrofuturism reflects the themes and concerns of the African Diaspora, through a techno-culture and science fiction lens.

Wakanda, brought to widespread popularity in the 2018 release of Marvel Comics’ Black Panther movie, is a fictional, technologically-advanced nation, in East Africa, which depicted men and women of African descent as powerful and brilliant. 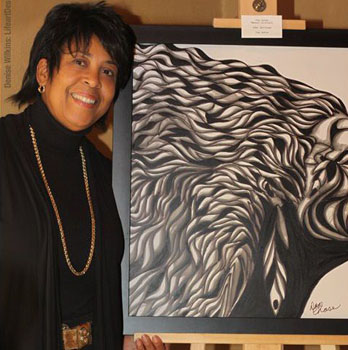 The event is being presented by Cultural Expressions Art Gallery Inc., in partnership with the Durham District School Board, Durham Black Educators’ Network and the Congress of Black Women (Ajax/Pickering).

“Wakanda, which is as much a feeling as it is a place, evoked a sense of possibility among Black moviegoers, who rarely see themselves as achievers on screen, much less to the extent we did in Black Panther,” said Esther Forde, the Chair of the event.

“It is this sense of possibility that we want to delve into at our 12th annual event. Afrofuturism and Wakanda also reflect our focus this year on STEAM—science, technology, engineering, art and math—and our aim to encourage young people, of all backgrounds, to pursue studies and careers in these disciplines. For 2019, we hope to stimulate imaginations and transform futures,” she added.

Helping to bring Afrofuturism to life will be keynote speaker, Malcolm Azania — better known as Minister Faust — a critically-acclaimed Canadian novelist, teacher and journalist known for his science fiction writings.

The 2019 recipient of the Madiba Award, named after Nelson Mandela’s ancestral Xhosa clan and signifying a term of respect and endearment, will be announced at the event. Madiba is one of many names by which Mandela was affectionately known.

The Award honours a leader of African ancestry in Durham Region, whose experience embodies Nelson Mandela’s values, vision, and commitment to overcome barriers in his long fight for freedom and equality.

This year, the event organizers will also launch an arts scholarship for eligible students, pursuing the arts at a post-secondary institution. Application forms will be available at the event and online at www.durhamblackhistorymonth.com.

This free-admission event, will be held on Saturday, February 2, from 5PM – 9PM, at the J. Clarke Richardson Collegiate, 1355 Harwood Avenue, North.

There will also be a second component of the event — a community fair with refreshments and networking   – that will run from 5PM to 6:30PM. The doors to the theatre open promptly at 6:30 p.m. for the stage performances and the keynote address.

Tickets can be bought online at: www.eventbrite.ca/e/12th-annual-durham-black-history-month-celebration-tickets-42843759839.