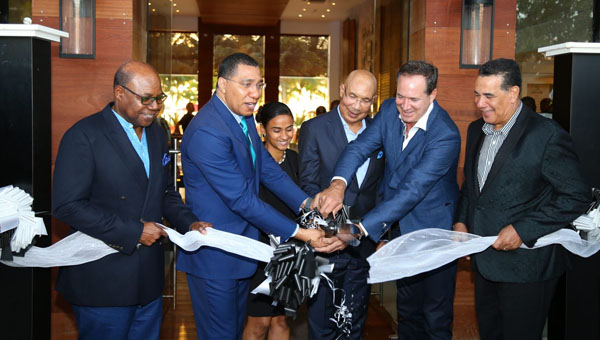 KINGSTON, Jamaica, January 29, 2019 (CMC) – The Jamaica government says it will, in the coming months, be looking at privatising a number of assets under its portfolio.

Speaking at the official opening of the 120-room S Hotel in Montego Bay, St. James, on January 27, Prime Minister, Andrew Holness, said that while he sees this as a sure-fire way to boost further economic growth, “the process has to be one, which is both competitive and transparent”.

“In the coming months, the government will intensify its policy of full asset utilisation. These assets will be made available to persons who demonstrate the drive, interest and entrepreneurship…persons who are risk takers and who will take these assets and make something of them for the people of Jamaica,” the Prime Minister added. 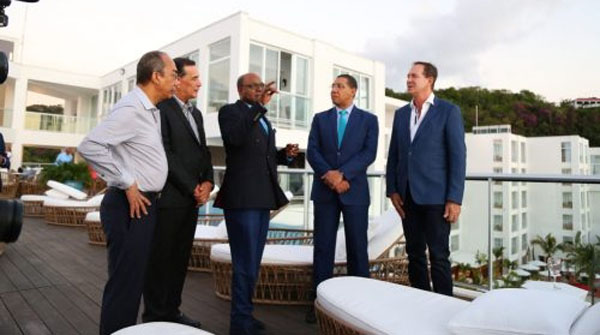 He revealed that the assets will be disbursed through a process of divestment, which will include public/private partnerships, corporatisation and placing many of these assets on the Jamaica Stock Exchange, “so that you, who are gathered here, can also own part of these companies and claim the prosperity”.

“You would have heard about Wigton Wind Farm Limited, which will be placed on the Jamaica Stock Exchange very soon. I am encouraging you to look out for it and to own a piece of it. Other such profitable companies are also coming and I want you to be prepared for them,” Holness advised.

The Prime Minister said that while the idea of divesting the country’s national assets is part of a long-term plan for economic prosperity, it has to be done with the knowledge that ordinary Jamaicans will not be left out of the equation.

“We can’t just have the few elites and connected persons benefitting. Every single Jamaican must benefit from the economic growth of this country,” he added.

The S Hotel, formerly Breezes Montego Bay, had been off the market for a decade, following its closure in 2009. It was sold by joint owners, NCB Staff Pension Fund and state-operated National Insurance Fund in 2011, to hotelier, Christopher Issa.