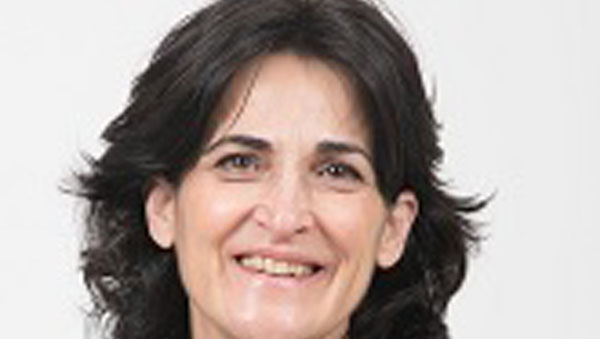 Patricia Moreira, Managing Director of Transparency International, says that corruption chips away at democracy, to produce a vicious cycle, where corruption undermines democratic institutions and, in turn, weak institutions are less able to control corruption.

According to TI, despite the current administrations in Jamaica, the Bahamas and Barbados, which rose to power, based on bold anti-corruption platforms, any visible improvements are still very limited.

It said in Jamaica, the Petrojam scandal, involving the country’s only state-owned oil company, shows that “nepotism, mismanagement of public funds and other forms of corruption are still well-rooted in the Caribbean”.

“Procurement and contract awarding are particularly problematic. In the Petrojam case, the company could not account for approximately US$40 million in income, between 2013 to 2018,” TI added.

It said, in response, the National Integrity Action (NIA) is calling for the government to rectify these irregularities and prosecute public officials, as soon possible.

In the last seven years, only 20 countries significantly improved their CPI scores, including Estonia, Senegal, Guyana and Côte D’Ivoire.

TI said that with an average score of 44 for three consecutive years, the Americas region continues to fail in making any serious inroads against corruption.

Canada is consistently a top performer on the Corruption Perceptions Index (CPI), with a score of 81 out of 100 on this year’s index.

The United States remains in second place below Canada, but dramatically drops four points since last year, to earn a score of 71, its lowest score in seven years. The US hovers close to Uruguay in South America, with a score of 70, and Barbados, in the Caribbean, with a score of 68.

At the bottom of the index, Venezuela remains stuck at 18, reflecting systemic and persistent corruption across the country. Venezuela is followed by Haiti (20) and Nicaragua (25) to round out the region’s worst performers.

TI said that the Americas region is witnessing a rise in some leaders and leadership styles that favour a number of tactics, including an undermining of free and independent media, especially when coverage challenges leaders’ messaging; a silencing and control of civil society and international organisations; an increase in voter suppression and disenfranchisement; and an increase in anti-immigrant, anti-LGBT, anti-indigenous and racist language.

“With many democratic institutions under threat, across the globe – often by leaders with authoritarian or populist tendencies – we need to do more to strengthen checks and balances and protect citizens’ rights,” said Patricia Moreira, Managing Director of Transparency International.

The 2018 CPI draws on 13 surveys and expert assessments to measure public sector corruption in 180 countries and territories, giving each a score from zero (highly corrupt) to 100 (very clean).

“Corruption is much more likely to flourish where democratic foundations are weak and, as we have seen in many countries, where undemocratic and populist politicians can use it to their advantage.”

To make real progress against corruption and strengthen democracy around the world, Transparency International calls on all governments to strengthen the institutions responsible for maintaining checks and balances over political power, and ensure their ability to operate without intimidation; close the implementation gap between anti-corruption legislation, practice and enforcement; and support civil society organisations, which enhance political engagement and public oversight over government spending, particularly at the local level.