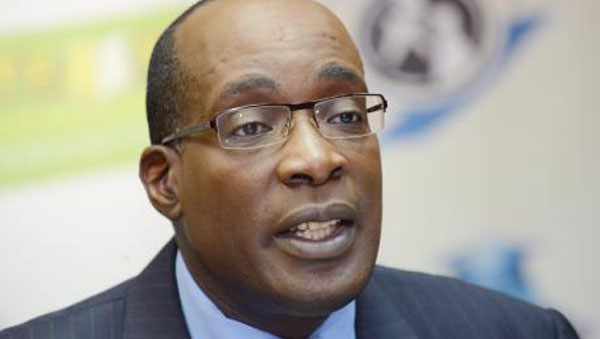 Jamaica's Information Minister, Ruel Reid, said the government is "going to work very hard to assure" citizens that the country is safe.

“We are going to make sure there are numbers on the ground, in terms of security forces; we are going to use all the resources available,” said Reid, during a post-Cabinet press briefing, yesterday.

The SOE, was declared by Prime Minister Andrew Holness, in January last year.

According to the Information Minister, more details will be revealed, during this year’s Budget Debate, “on our commitment to putting resources behind national security. It is going to receive the highest priority, in terms of funding”.

“I want to assure the nation that, notwithstanding limitations, we are going to work very hard to assure our citizens in St. James and Jamaica, that Jamaica is a safe country for all our citizens,” he added.