New in Pride
Home / Sports / Super Bowl: Why An MRI Is Not Needed To Detect A Concussion 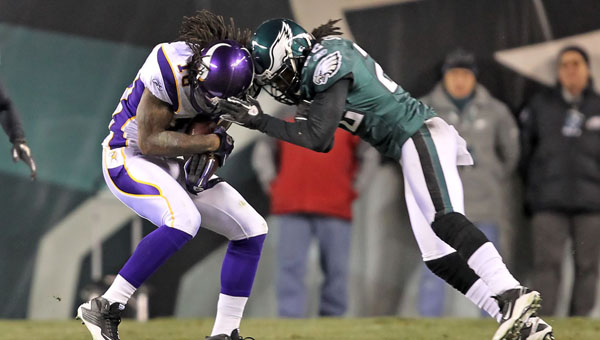 Super Bowl: Why An MRI Is Not Needed To Detect A Concussion

In the run up to the 2019 Super Bowl in Atlanta, the NFL has announced a significant drop in concussions as a result of several safety-related rule changes.

Concussion, though, is a risk that affects everyone, not just elite sports players. Indeed, brain injury is a leading cause of death and disability internationally and the number of sports-related brain injuries is rising, especially among children.

After a concussion, many will seek medical care in the emergency room, a speciality clinic or with their own doctor. Magnetic resonance imaging (MRI) is great for brain imaging, and so I often hear the comment that people are disappointed when they don’t get referred for an MRI.

Some say this is a sign of bad clinical care. When medical legal issues arise after concussion, some companies use a lack of an MRI as evidence that the injury wasn’t a problem.

However, as an imaging scientist and director of an imaging lab at the University of Calgary, I can tell you that MRI is not currently very useful in terms of diagnosing your concussion.

That’s because a standard clinical MRI is not sensitive to the distributed and microscopic injuries that occur in the brain with concussion.

MRI detects structural brain changes
MRI is great if you are looking for changes in the structure of the brain. This can happen after a stroke, during cancer or when there are large structural brain defects (like bits of missing brain, or hydrocephalus where the chambers or ventricles in the brain enlarge). 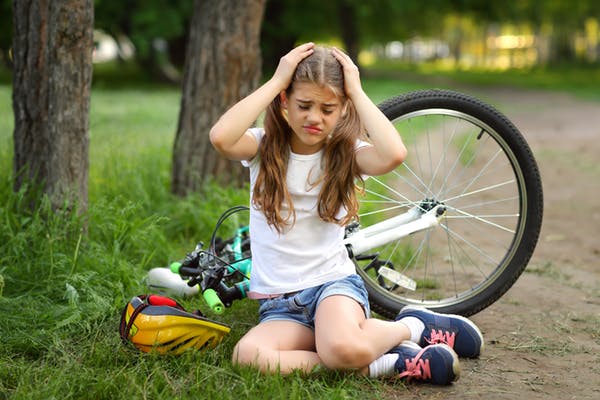 A concussion is a form of mild traumatic brain injury.

However, one of the definitions of concussion is that there is no significant structural damage. And a standard clinical exam is not sensitive to the more subtle changes in structure that do occur with concussion.

Imagine the brain as a series of wires or axons (nerve fibres), with lots of other cells that support things like delivery of nutrients and dealing with inflammation. The injury probably involves disruption of the axons, damage to the cells in blood vessels that regulate flow and/or changes to the state of inflammation.

These changes are microscopic and subtle. They will not show up on a standard MRI, and so MRI is not recommended for diagnosis.

The main reason to image the brain immediately after concussion is to rule out more serious injury — not to diagnose concussion.

The shaking, or impact, associated with an injury could cause damage to blood vessels and you could get bleeding. This is life-threatening and is why, if your symptoms are getting worse, you should go to emergency.

The standard imaging method for assessing bleeding is CT, not MRI. CT is faster, cheaper and very sensitive to bleeding.

The communication networks in the brain consist of bundles of axons. Water diffuses along the bundles but not across them. By quantifying the extent and direction of water diffusion, images can be made of these large communication bundles (see below). 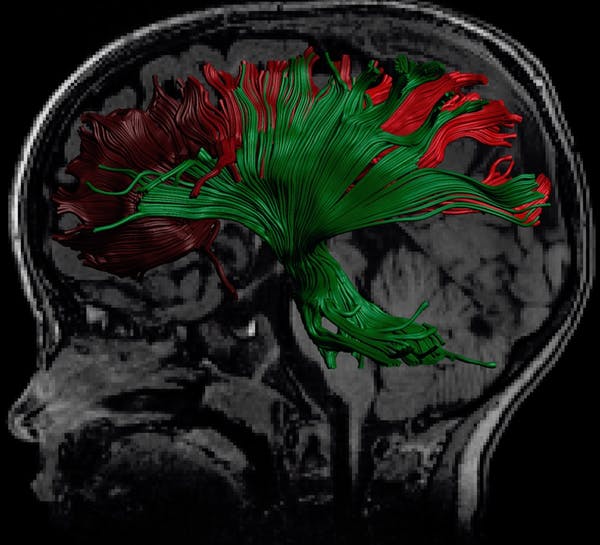 This method, and others — such as perfusion MRI — are showing promise in monitoring concussion.

Newer imaging methods
We do not have a complete understanding of the underlying damage in the brain during a concussion, but everyone reports changes in function.

These include feeling abnormal, more anxious or foggy. As a result, methods for imaging brain activity (functional MRI or fMRI) are also being investigated.

My lab embarked on a newer method for studying brain activity called functional near-infrared spectroscopy (fNIRS). The underlying physiology of fMRI and fNIRS is similar in that they measure changes in blood oxygenation. When the brain activates, blood becomes more oxygenated.

We showed that, in people with long-term symptoms after concussion, there is a reduction in communication between the left and right side of the brain, measured with fNIRS.

So you see, in 2019, having a regular MRI scan will not help in diagnosing concussion. MRI will help rule out more severe injuries such as bleeding, or even identify something you were not aware of — such as a tumour.

Developing a method to image concussion is a hot area of research and I’m optimistic that there will be many advances in the near future.