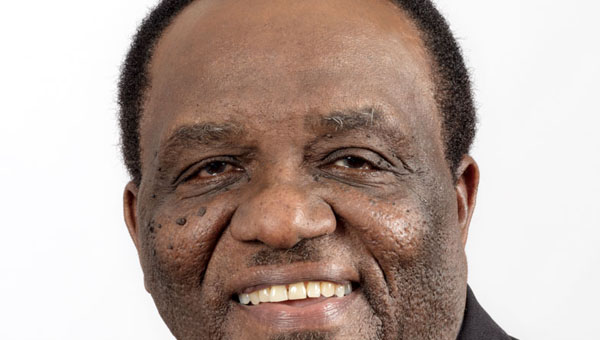 Antigua and Barbuda's Attorney General, Steadroy Benjamin, told Parliament that persons found driving with "their telephone to their ear, eating, not paying attention to the road", will be charged.

Attorney General, Steadroy Benjamin, told Parliament that the amendment to the Vehicles and Road Traffic Act will also allow for the police to administer breathalyser tests, to determine if someone was driving under the influence of alcohol.

He told Parliament of an incident, where he was driving, recently, and came to a standstill “at the junction and all I heard was (a noise) in the back”.

“When I looked back, the lady still had the compact in her hand, and only came to the attention, when her car ran into the back of a car ahead her,” he added.

When he spoke on the legislation, in September, Benjamin told legislators that the police had expressed concern that many traffic collisions were caused by “distracted drivers”.