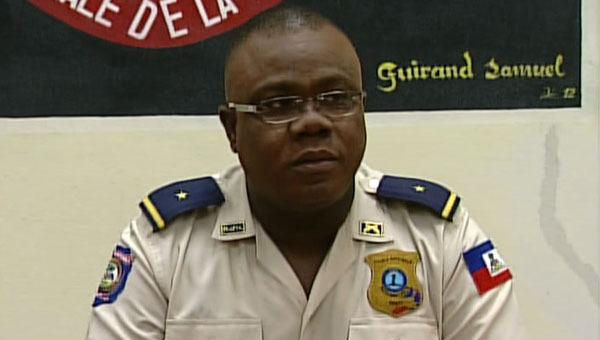 PNH deputy spokesman, Inspector Gary Desrosiers, said that during the pre-Carnival activities in Port-au-Prince, on Sunday, two people were shot and killed, including the policeman.

He said another person was found dead in Pétion-Ville. The PNH said that 30 people, including 20 from the capital, were also injured, including 11, who were seriously wounded.

Desrosiers said police officer, Pierre Mackendy, 39, who was assigned to the police station in Port-au-Prince, died after he was shot, during a gun battle with an unidentified person.

He said despite being rushed to hospital, the police officer died, and the unidentified gunman was later shot and killed by another policeman.

The PNH deputy spokesman said that several people had been detained for questioning, as a result of the shootings, which he described as “a very unfortunate incident”.

Desrosiers said that an estimated 400 police officers had been deployed, to ensure the safety of persons during the pre-Carnival activities, on Sunday.

Haiti will observe the annual Carnival celebrations on March 4 to 5.