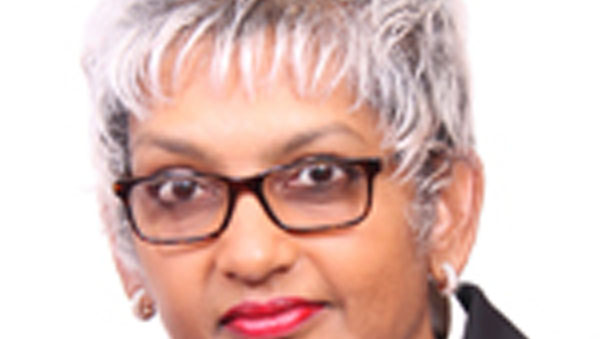 Sophia Chote, an Independent Trinidad and Tobago Senator, asked the government to rethink its plan, to mark the passports of persons convicted of sexual offences towards children with the words "child sex offender", suggesting that it could affect the offenders' liberty.

But Independent legislator, Sophia Chote, a Senior Counsel, has asked the government to re-think that position, telling the Senate that such a passport stamp could curb the lives of the offenders, to the point of breaching their rights, while a public viewing of a list of sex offenders could expose them to public attacks.

Opposition Senator, Khadijah Ameena, member of the main opposition United National Congress (UNC), on Tuesday, urged that the amendments be sent to a joint-select committee of Parliament.

“I’m in support of the call for a joint select committee to be established. We have had committees able to gather the information in two meetings and put together a report,” she said.

The government needs a special three-fifth special majority to ensure the passage of the legislation that amends the Sexual Offences Act, which it said, is designed to introduce a national sex offenders’ registry, to be kept by the police. The bill also contains clauses, particularly geared towards offences against children.

Attorney General, Faris Al-Rawi, said that the proposed legislation borrows from existing United States and Australian laws, and that while the passport would be stamped “child sex offender”, the individual will have the ability to possibly have the record expunged.

He said that as a result of the Sexual Offenders Registry, there will be a public database with limited information, such as photo, name and address, and a private register to which only the police will have access. 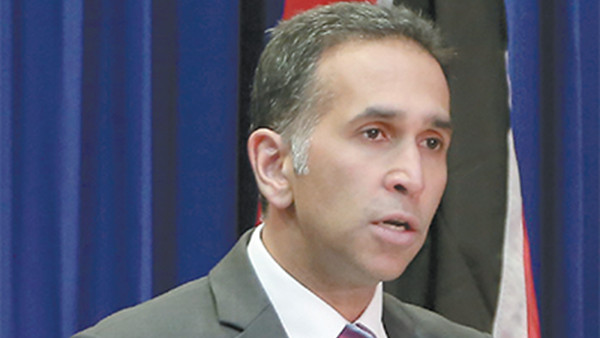 He said the law has been in existence since 2000, but no matters have been referred to the Sexual Offenders Registry.

“Is there a registry? Is there a computerised central database so that sex offenders, the most heinous of people, can be known by our society, tracked by the Trinidad and Tobago Police Service, DNA collected so that repeat offenders can be managed? Any study on recidivism or numbers or details? Honourable members – none,” he said.

The Attorney General said that the proposed legislation allows for people, who have responsibility for a child, to have an obligation to report registrable offences.

During his presentation, Al-Rawi said that figures, provided by the Children’s Authority, show that from 2015-2018, the number of sexual offences cases against children were 14,581, with the gender of victims being 56.4 percent female, 41.8 percent male and 1.8 percent unspecified.

“If you hear anger in my tone, I think you know why,” he said, adding “I ask for no division on this floor. I ask for unanimity of purpose.”

But Chote said stamping a passport could affect a person using the document, to do every day acts, such as buying at the duty-free shop at an airport.

She said that a man, who had served his time, could be affected when travelling with his new family or going to visit a dying parent.

“This stamping of passports will block you from seeking employment, anywhere in the world. You are affecting liberty,” Chote said, questioning also the need to publicising sex-offenders names in a registry.

“If the Trinidad and Tobago Police Service have a list of sexual offenders, then certainly that is going to help them identify who may have perpetrated a particular crime and bring that person to justice. To me that is more in the public interest than putting something up on the web,” Chote argued.

Chote told legislators that a 2007 study in Florida had found that the publicising of sex offenders’ names, had been followed by half the offenders then becoming victims of vigilante attacks, being assaulted, suffering property-damage and/or being run of out of town.

“Vigilantes have no compunction about going to administer their own brand of justice. That’s not something we want in this society. As a practitioner, I know there are all kinds of offence and all kinds of offenders,” she added.