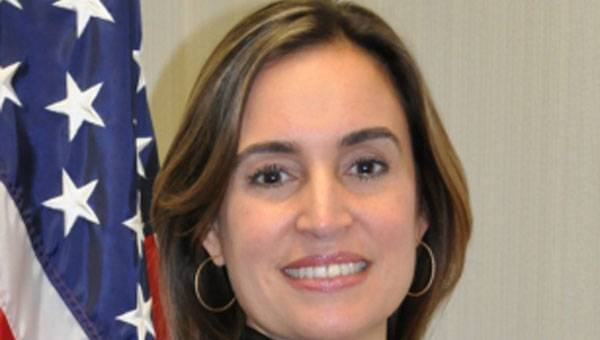 Ariana Fajardo Orshan, a US Attorney for the Southern District of Florida, said “individuals who make false statements in immigration documents, expose themselves to the serious threat of federal prosecution".

MIAMI, Florida February7, 2019 (CMC) – The United States Department of Justice (DOJ) said, today, that a former high-ranking Cuban officer, residing in Miami, Florida, has been arrested by US federal agents, after being indicted on one count of making false statements in an immigration document.

The DOJ said Saul Santos Ferro, 73, was charged in an indictment, alleging that he “made a number of lies and misrepresentations in his application to register as a permanent resident, which he, knowingly, presented to US immigration authorities, ultimately obtaining lawful permanent resident status”.

“In fact, Santos served as a high-ranking officer in the Cuban government’s Department of State Security or Departamento de Seguridad del Estado (DSE) for decades,” the DOJ said.

Additionally, it said Santos “falsely stated that he never, by fraud or willful misrepresentation of a material fact, ever sought to procure, or procured, a visa, other documentation, entry into the United States, or any other immigration benefit”.

“The Justice Department will continue to aggressively prosecute those, who seek to exploit our immigration system, through fraud and deceit,” he added.

US Attorney, Ariana Fajardo Orshan, of the Southern District of Florida, said “individuals who make false statements in immigration documents, expose themselves to the serious threat of federal prosecution”.

“Law enforcement in South Florida will continue to work together, to prosecute those individuals, who knowingly deceive the authorities about their criminal past or foreign ties, in order to fraudulently obtain immigration benefits,” he said.

The DOJ said Santos Ferro had his initial court appearance, yesterday, before US Magistrate Judge, Edwin G. Torres, for the Southern District of Florida, who ordered him released to home confinement with Global Position System (GPS) monitoring and a US$100,000 bond.