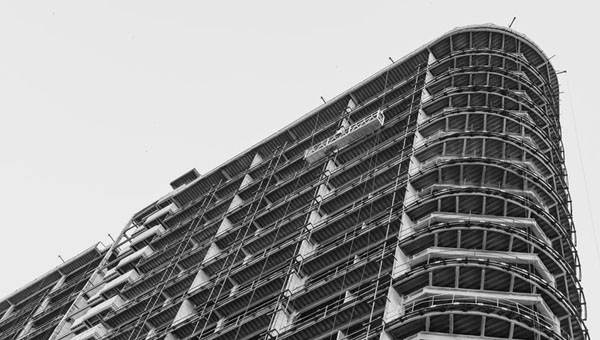 This trend measure is a six-month moving average of the monthly seasonally adjusted annual rates (SAAR) of housing starts.

“After recent declines, the national trend in housing starts held steady in January and remained above historical average,” said Bob Dugan, CMHC’s chief economist. “While single-detached starts continued to trend lower in January, this was offset by an uptick in the trend for multi-unit dwellings in urban centres.”

In the Toronto Census Metropolitan Area (CMA) the total housing starts trend was unchanged from the previous month. Single and semi-detached homes, along with condominium apartment starts, trended lower.

The trend measure for housing starts in the Vancouver (CMA) held steady in January 2019, after trending lower in the second half of 2018. The majority of January’s starts were concentrated in the apartment condominium segment in the cities of Vancouver and Burnaby, which together, accounted for over half of new construction activity for the month.

Housing starts activity started off slowly in the Québec CMA, as a result of a decrease in the multi-unit segment.

“Despite this slowdown in January, multi-unit — especially rental — housing construction should stay relatively strong this year,” predicts the CMHC.

Activity in this market segment is being stimulated in particular by migration and the aging of the population.

In January 2019, New Brunswick’s total housing starts were 33% higher, compared to a year ago. The increase was due to multiple-unit starts, which were more than double the number observed in January 2018. On the other hand, construction of single-detached housing has been on a downward trend and the number of starts in January was the lowest for the month in 20 years.

CMHC uses the trend measure as a complement to the monthly SAAR of housing starts to account for considerable swings in monthly estimates and obtain a more complete picture of Canada’s housing market. In some situations analyzing only SAAR data can be misleading, as they are largely driven by the multi-unit segment of the market which can vary significantly from one month to the next.

Rural starts were estimated at a seasonally adjusted annual rate of 17,056 units. 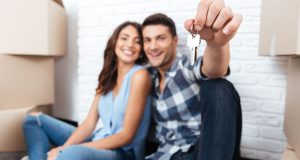 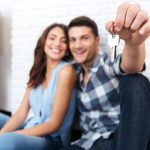 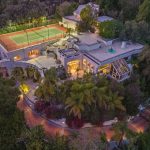 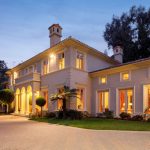 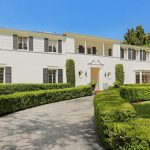