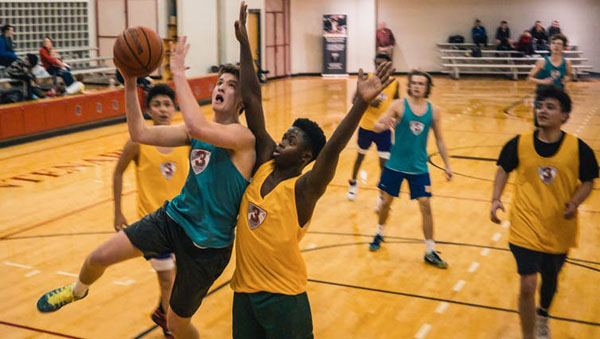 Black And Racialized Student Achievement Gaps Are A Red-Alert

Toronto public schools have major and rising student achievement gaps, based on race and income, according to a recent landmark report. One of the biggest blocks to closing these gaps is educators’ understanding of why these gaps exist and the methods used to try and close them.

Last summer, education researchers, community partners and teachers gathered to address such reports of inequality. One of the main issues discussed was how identity-based data helps to locate and remove systemic barriers.

The action plan for Ontario, which aims to make sure every student has the opportunity to succeed, “regardless of background, identity or personal circumstances,” includes an analysis of identity-based data.

Researchers have demonstrated that in Toronto public schools, Black, racialized and lower-income students face significant gaps in student outcomes. Other reports show gaps as high as 30 per cent on standardized test scores. Lower socioeconomic groupings of Black, Middle Eastern, Indigenous and Latino boys were among those most impacted by the achievement gap.

This data could help Ontario school boards not only identify issues, but also change the systems and structures that cause achievement and opportunity gaps for underserved groups of students.

Factor in historical injustices
For decades, researchers in the United States have used identity-based data to identify achievement gaps between groups of students based on race, gender, language, ability, sexuality and other social identities.

This has not been common practice in Canada. Although some of the U.S. research has been misguided, critiques of these early reports by education scholars has been helpful. 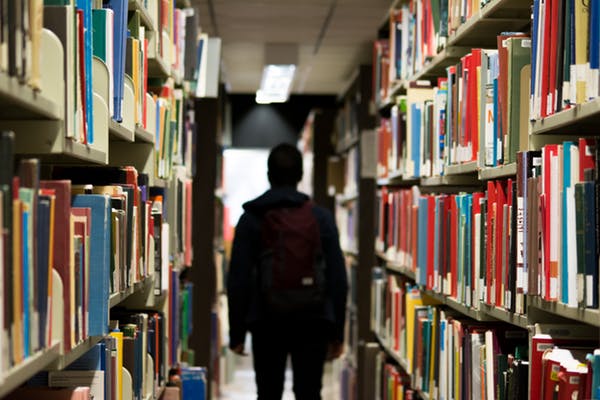 Research attention then turned to opportunity gaps. This framing considers historical structural barriers in schools that produce educational inequities. So instead of focusing on deficits in students, the research focuses on systemic issues such as economic resources, racism and embedded practices in policies.

This research shift was promising, but most discussions of opportunity gaps still fell short. They generally consider only the distribution and access to material goods within different schools, and fail to account for other opportunity gaps denied to students both inside and outside of school, including present-day and historical inequities.

Challenge traditional ways of thinking
As a former TDSB lead teacher in the Model Schools for Inner Cities (MSIC) Program designed to close gaps, and later, as a researcher who studied the MSIC program, I have some insight into how we might begin to tackle these issues in Ontario.

The MSIC program was launched in 2004 to support schools whose students faced the greatest barriers to success. My research analyzes how stakeholder groups like MSIC staff, community partners, district-level staff, school trustees and school principals in the MSIC program made sense of opportunity gaps.

I interviewed people from the stakeholder groups and analyzed program documents to gauge their understanding of the program and how their analysis shifted over a decade. Participants mostly agreed on the purpose of the program (to close opportunity gaps), but they had dramatically different ways of thinking about those gaps.

The two different approaches that emerged are affirmative versus transformative. These are categories defined in the context of international development by political theorist Nancy Fraser. The affirmative approach emphasizes fixing or saving students. This method tends to use language like “empower.”

The transformative approach focuses on addressing inequitable systemic barriers as well as challenging ways of thinking that maintain opportunity gaps. This method tends to use language like “support” and “affirm.”

These two different approaches to opportunity gaps lead to very different practices, policies and initiatives. Affirmative approaches saw students and families in the MSIC program as “in need,” while positioning the program as the “saviour.”

Transformative approaches positioned the program as temporary support that aimed to work itself out of existence. Underserved communities were understood to have abundant social, political and cultural resources and agency to ensure their children’s success.

In other words, schools should develop curriculum, field trips and extracurricular activities based on the students’ lived experiences, interests and aspirations. Injustices can be addressed by the redistribution of goods, but recognition and representation matter as well.

Affirmative approaches provide parents with opportunities to network, learn about parenting and build workforce skills within the confines of board structures.

Transformative approaches work with parents and caregivers to advocate for their rights and navigate the educational system to support their children.

Teach students to engage critically
Affirmative approaches are related to the purpose of achieving excellence, in teaching and learning, generally in the form of standardized test scores.

Transformative approaches view equity as a prerequisite for excellence, but excellence is not the main point of education. The main point is to support students in engaging critically in a democratic society.

As Ontario school boards begin their project of collecting identity-based data, and as the boards work towards closing the achievement and opportunity gaps, policy-makers and school leaders will need to focus on transformative approaches. Their work needs to understand the relationships between historical injustices and student achievement, engagement and well-being today.

Vidya Shah is an Assistant Professor at York University, Canada.