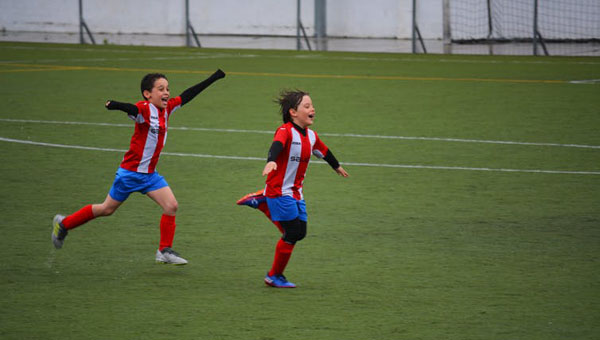 Are you signing up your child to a recreational, representative or school sporting program for the new school year?

You may be doing so under false assumptions – and risk undermining your child’s success or enjoyment.

Here are five points for parents, athletes and sporting organisations to consider for talented sports programs – and kids playing sport in general.

It seems logical – if a child starts young, surely they enjoy a head start and have the best chance to succeed. But in reality, talent is much more complex than accumulating practice time as per the so-called 10,000-hour rule (which says 10,000 hours of practice are required to become world-class).

In fact, rather than “first in, best dressed”, research suggests “early in = early out”. In one study around 75% of young athletes (average recruitment age = 15) recruited into talent programs lasted two years or less, and those who made it to the highest levels were first recruited at a much later age (around 19 years).

2. It’s not a level playing field
In sports like rugby, Australian rules football (AFL) and netball it pays to be big or tall. For this reason sports academies are biased towards recruiting more physically mature children.

But young athletes grow at different rates. So this physical advantage at the youth level may not last, with later maturing athletes catching up during the adolescent years.

Due to the bias towards selecting more mature young athletes, it also pays to be born earlier in the year. The typical age group cut-off system means children born almost a full year apart compete against each other. 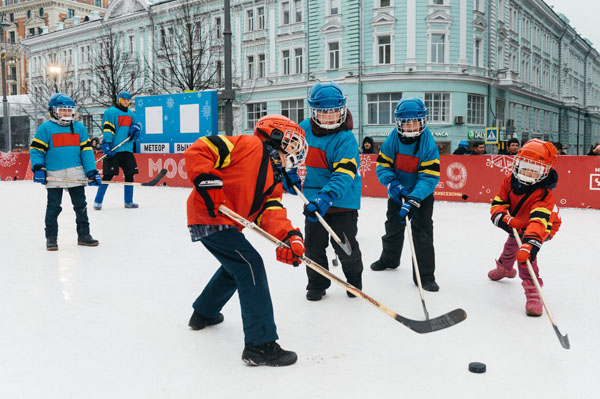 In AFL (among other sports), being born in the first half of the year drastically increases your chances of being selected for an U12 academy, and even receiving Brownlow Medal votes.

So how do we give younger or less mature kids a fighting chance? Sports academies can use some simple measurements (standing and sitting height) to mathematically estimate maturity.

This, along with date of birth, should then be factored into selection decisions so youth athletes can be evaluated based on their developmental age and ability, not just their chronological age.

3. David beat Goliath
Although we can estimate maturity, it is almost impossible to predict success in sport. After all, no one predicted that tiny David would triumph over the giant Goliath in the well-known biblical story. 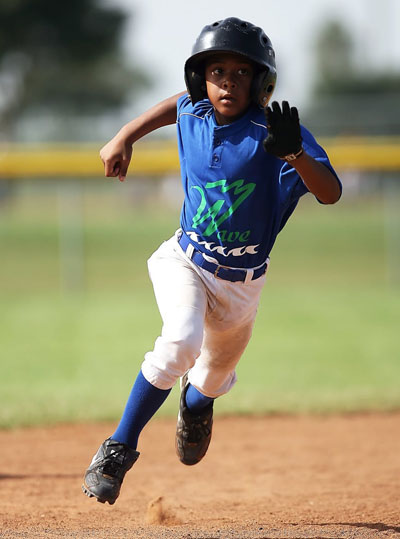 But success in sport is multidimensional, so a lack of size and strength can be compensated with superior skill, savvy and confidence.

Parents and sporting organisations should emphasise holistic development of young athletes, rather than focusing on obvious traits like physical fitness and skill.

Two often overlooked factors that substantially contribute to long-term success are psychosocial characteristics (such as parental support and motivation) and non-sport-specific motor competence (the ability to execute a wide range of motor skills).

Acknowledging the multidimensional nature of talent and the “uneven playing field” described above allows talent developers to make decisions based on future potential, not just current performance.

4. Let them play
To improve performance in any domain, you need to practice. But practice can come in many forms.

The well-known 10,000-hour rule is based on the concept of “deliberate practice”: highly-structured, coach-led practice with a strict focus on improvement.

Although experts complete plenty of this practice over their careers, some research suggests that accumulating hours in “play” (less-structured, informal games; focus on fun) is equally or more important. 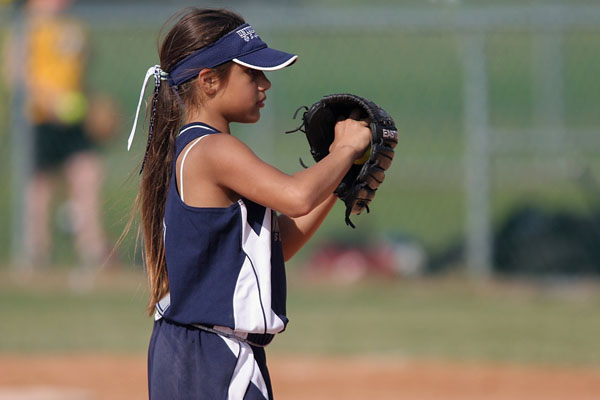 The emphasis in youth sport programs should be on developing as many athletes as possible, not winning with a few of the “best”.

Too often we praise youth coaches and athletes because they win competitions, but how often do we credit them with developing lifelong participants in a sport? And when was the last time we gave a youth athlete credit for sticking with his or her sport?

High participation is a sign of a healthy sport ecosystem. By encouraging many to participate we can accomplish two goals at the same time: