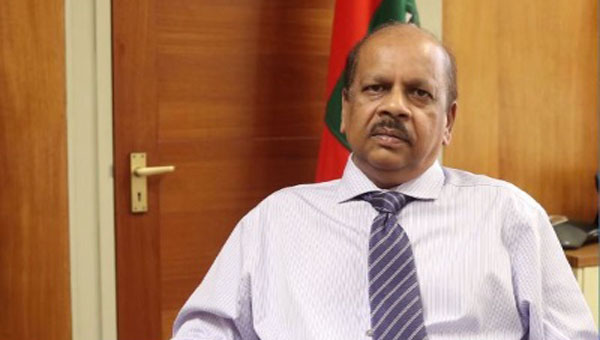 Governor of the Bank of Guyana, Dr. Gobind Ganga, said the perceived “shortage” may be because of hoarding and a strong demand for US currency by foreign nationals.

GEORGETOWN, Guyana, February 14, 2019 (CMC) – The Governor of the Bank of Guyana, Dr. Gobind Ganga, says there is no shortage of United States currency in the banking system.

“There is sufficient foreign exchange in the market. As a matter of fact, for the Banks’ cambios we have almost USD$50 million available, for those who want to purchase foreign exchange,”  Ganga said, as he responded to a newspaper report, today, that a well-known shipping company was requesting that its clients pay an exchange rate of GUY$230 to one US dollar, as a result of the shortage.

Ganga said the perceived “shortage” may be as a result of hoarding and a strong demand for US currency by foreign nationals.

Nevertheless, he stressed the availability of the US currency at the commercial banks here.

“You can get a debit card in US dollars if you are travelling, that is a debit card. You can also wire money to wherever you wish to make payments and those are at very good rates, which are hovering around GUY$215 to GUY $215.50,” he suggested.

The Central Bank Governor also reiterated that the country is currently in good financial standing, with strong economic indicators.

“The financial indicators are good. With respect to inflation, for example, it is just about 1.2 percent exchange rate and is relatively stable. In terms of commercial rates at the commercial bank, as I indicated before, it’s just about $215 to $215.50.”

Ganga said the Bank of Guyana is closer to entering into an agreement with an international banking institution, to function as the correspondent bank, following Bank of America’s withdrawal in July of 2016.