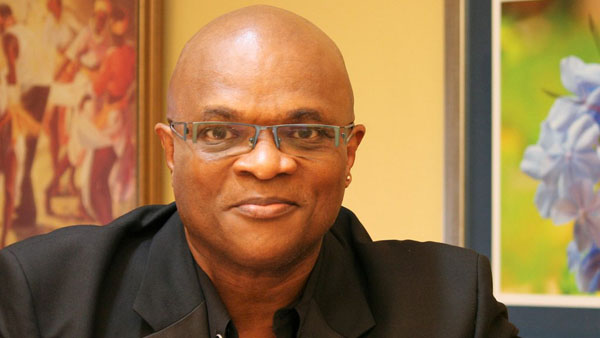 Born in Kingston, the 61-year-old cultural practitioner and member of the Board of Commissioners of the Jamaica Cultural Development Commission (JCDC), was found dead, at his apartment in the Corporate Area, on Friday – that was celebrated as Jamaica Day.

Culture, Gender, Entertainment and Sport Minister, Olivia Grange, expressed shock and sadness at the passing of the prolific playwright: “The news of Aston’s passing, on this Jamaica Day, is a blow for us all. But Aston would be proud of the glorious display and embrace of Jamaican culture in our schools and communities.  Our culture was his life. He displayed a level of commitment to his culture that must be emulated and admired.”

“In the midst of our cultural celebrations today, we say farewell to a gentleman, who has left us a proud legacy that echoes the makings of a cultural icon. We are sure the spirit and legacy of Aston Cooke will live on,” Grange added.

In 1984, he earned a B.A. in Mass Communications and M.A. in Communications Studies, in 2001, from the University of the West Indies; and as the recipient of the Canadian Commonwealth Scholarship in 1989, completed a B.Comm. in Hospitality and Tourism Management, from Ryerson Polytechnic University, in Toronto, in 1993. 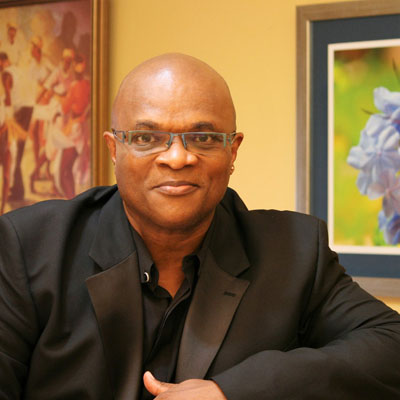 Chairman of the Board of Commissioners of the JCDC, Mexine Bissasor, said she was also saddened at the loss.

“Many giants go about their lives quietly, whilst others can be heard shouting from their lofty heights as they journey through life’s ups and downs.  Aston Cooke was a quiet giant, who contributed to Jamaica’s culture and specifically, theatre, without fuss or clamour. He did what he felt was his duty to country and culture regardless of any hindrances,” Bissasor reminisced.

“His legacy is one that speaks to love, passion and honour.  His deep love for the artform, saw him being a part of all the veins of the heart of the industry; he has served the Commission three different times, up to the day of his death.  He also served at its highest level, having been chairman for the period 2013-2016.”

Cooke, a published author (‘Country Duppy and Jonkanoo Jamboree’), wrote the first episodes, in 1985, of Oliver at Large, for Jamaica’s “King of Comedy”, Oliver Samuels‚ which became Jamaica’s most successful scripted television series to date.

He also wrote Home Runnings, the once-popular radio series‚ presented by the Jamaica National Housing Trust on RJR and LOVE FM; and in 2004, co-wrote, with young playwright, Sabrena McDonald, High Grade, the television drama, which aired on TVJ, CVM and CTV in Jamaica.

At the 2009 National Literary Competition, staged by the Jamaica Cultural Development Commission (JCDC), Cooke’s entry, “Jonkanoo Jamboree”, a full-length manuscript, won the Best Play. “Where there was understanding of stage craft, use of space and natural dialogue, the characters and story emerged, as in ‘Jonkanoo Jamboree’, a pantomime script,” the judges’ report read.

Cooke, the co-franchise holder of Miss Jamaica World, founded, in 2004 — and is the Artistic Director of — the Jamaica Youth Theatre, which serves as the performing arm of the Schools’ Drama Festival of Jamaica.

The communications professional worked, extensively, in marketing communications — particularly in public affairs, brand development and advertising — and served as a Director of Boards for several organizations, including Television Jamaica Limited, Jamaica AIDS Support for Life, and the JCDC.

The recipient of nine national Actor Boy Awards for outstanding achievement in various categories of theatre in Jamaica, Cooke was an inductee into the Caribbean Hall of Fame for Arts and Culture for his contribution to Jamaican theatre, over the years.