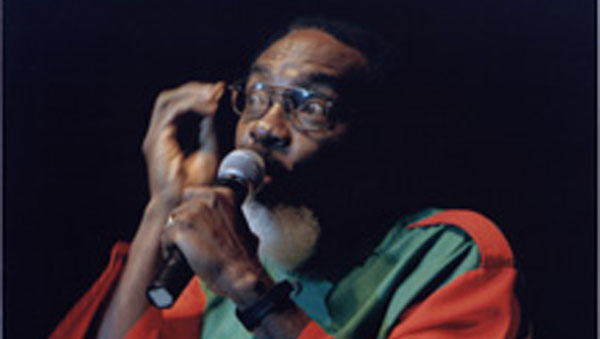 PORT OF SPAIN, Trinidad and Tobago, February 25, 2019 (CMC) – Nine-time Calypso Monarch, Dr. Hollis Liverpool, aka “Mighty Chalkdust”, was not chosen as one of the finalists, named for the 2019 title, following the semi-finals in Skinner Park, in Arima, last weekend.

Peters, a former government minister, sang “When Elephants Fight”, a tune on the political situation here, while Asche used her song, titled “Loco and Broko” to give a satirical commentary on the number of Venezuelans leaving the South American country, where the opposition has been trying to remove President Nicolas Maduro from office.

Seale sang “Two Face”, in which he says “not all skin teeth is smile”, while Allen sang “Wha Yuh Say” and O’Connor, “Respect”.

The Calypso Monarch competition is among a number of events marking the 2019 Carnival celebration that ends on March 5, with the traditional street parade and jump-up.