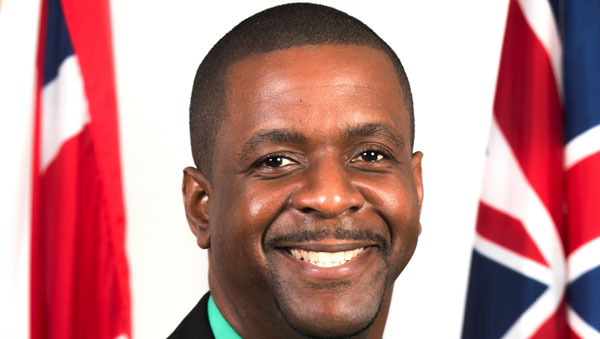 TORTOLA, British Virgin Islands, February 27, 2019 (CMC) – Eight years after it was swept out of power, the Virgin Islands Party (VIP), headed by Andrew A. Fahie, won Monday’s general election, winning eight of the 13 seats at stake.

Fahie, 48, was sworn in, as the new Premier, yesterday.

He was ousted as Opposition Leader, last December, following the split within the then-ruling NDP, with Ronnie Skelton leading a faction, and became the largest opposition party in Parliament.

The VIP was one of four political parties that contested the elections, held after Premier, Dr. Orlando Smith, decided to forego a by-election for the Fifth Electoral District that became vacant, last October, following the death of Representative, Delores Chris.

Smith did not contest Monday’s polls, after having indicated, in June last year, that he would be stepping down and not contesting the next general election.

Electoral officials said 25 candidates, from four political parties, as well as a lone independent, contested the election in nine districts, while 15 candidates contested the poll as At-Large Candidates.

It is the first time in the history of the BVI that four political parties — the Progressives United (PU), Virgin Islands Party (VIP), Progressive Virgin Islands Movement (PVIM) and the NDP — contested an election here.

The election was the first general election in the Territory to use electronically-tabulated voting, rather that manual counts.