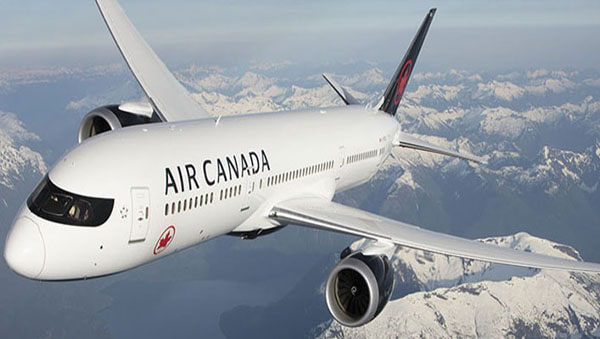 “Due to the continuing civil unrest in Haiti, Air Canada’s non-stop service, between Montreal and Port au Prince, Haiti, is suspended until Monday, April 29,” the airline said .

The decision to limit service to Haiti comes after some online travel sites blocked persons from booking flights Haiti – that shares the island of Hispaniola with the Dominican republic.

Earlier this month, the Canadian government urged citizens to avoid trips to Haiti, noting then, that it expected the “security situation in the country to deteriorate rapidly”, and advised that Canadians “should consider leaving Haiti by commercial means, as long ad they are available”.

Violent anti-government protests erupted across the country on February 7 and are  still ongoing.

Protests have rocked Haiti, in the wake of the high cost-of-living, calls for the departure of President Jovenel Moïse and the arrest of those, involved in squandering billions of dollars of aid money, from Venezuela’s PetroCaribe discount oil program. 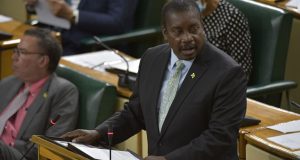 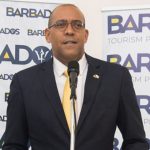