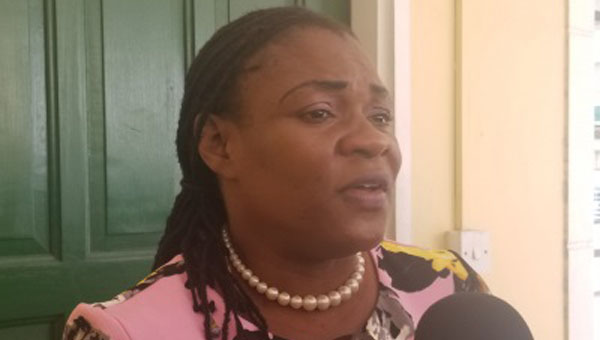 The workers have been blocking the Berbice River to prevent barges from picking up cement at the bauxite operations.

The company said it is losing one million Guyana dollars daily, and has suspended its operations in Guyana.

Last week, Natural Resources Minister, Raphael Trotman, said he has ordered the Guyana Geology and Mines Commission (GGMC) to carry out a legal and technical assessment of RUSAL and expects to receive the report, tomorrow.

The Government is examining the future of the Russian bauxite company, after it refused to reinstate 61 dismissed workers and fired another 30, last week.

RUSAL says any of the 61 workers, who were dismissed after embarking upon strike action, would have to re-apply for their positions and that the company would sign a new labour contract with the workers.

The Department of Labour, today, summoned representatives of the union and RUSAL, but the company refused to be part of the meeting because of the presence of Lewis, who has been at the forefront of calls for the company to be held more accountable for the way it treats its workers.

The Department later met with the two bodies separately, and McDonald said she believes it was disrespectful for the company to decide, who it wants as part of a union delegation. 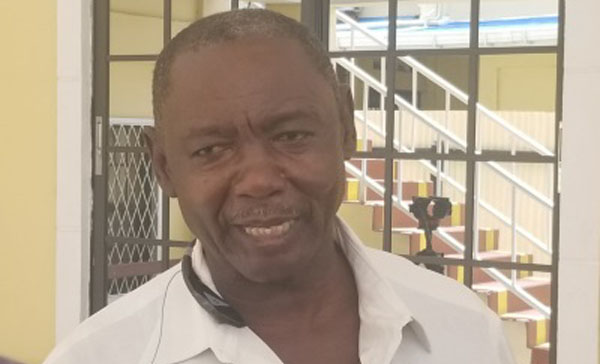 Lewis said he would not be recusing himself, from any meeting with the company.

“The next thing the Russians will do is tell us who must be President of this country. I am not prepared to do that. Recuse for what? Anybody could tell them to recuse themselves?” Lewis questioned.

Lewis also told reporters, today, that the Labour Minister could invoke provisions of the labour laws and force the parties into arbitration.

“You have all the conditions. The river has been blocked, and it is creating a crisis in the upper Berbice River, and the Minister can use that to appoint an arbitration tribunal and under the Collective Labour Agreement, it says that either party can request the matter to go to arbitration”, he said.

According to Lewis, the GTUC is prepared for the arbitration process, as it does not intend for the workers to continue facing many of the same problems that they have been complaining about.

Lewis added that RUSAL may not be willing for the matter to go to arbitration, because it will be forced to speak, directly with the union.

Chief Labour Officer, Charles Ogle, said the meeting will continue and he is hoping for an amicable solution.