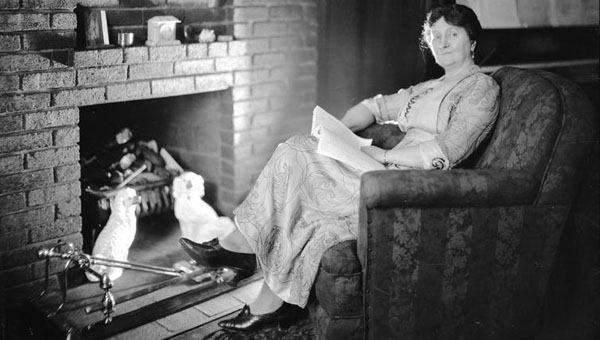 Saying No To Power: The Resignations Of Canadian Women Cabinet Members

First in 1921 and now in 2019, the resignations of women cabinet ministers have exposed the limits of Canadian liberalism.

Even though the events played out almost 100 years apart, they’ve revealed the unrequited hopes of disadvantaged communities for a fair dealing.

In January 1921, B.C.’s Liberal Premier “Honest John” Oliver, sought new women voters to ensure his government retained power. To that end, he appointed as minister without portfolio the prominent suffragist who had become the province’s first female MLA.

Mary Ellen Smith was elected as an Independent in a 1918 by-election and then as a Liberal in 1920. Committing herself to “the people and the rights of the people,” she affirmed her allegiance to the Liberal Party’s progressive wing. Not to be forgotten, however, is that her supposedly progressive politics included anti-Asian and pro-eugenics arguments, not entirely uncommon 100 years ago.

Despite topping polls, rescuing Liberal seats and speaking for a broad community of feminist activists, Smith was denied departmental responsibility. Oversight of the mothers’ pensions and women’s minimum wage legislation, causes she had long championed, were assigned to less sympathetic politicians.

Her lack of budget, salary and staff did not stop Canadians from congratulating themselves on making history with her appointment.

Appointment made headlines
Almost a century later, in November 2015, Jody Wilson-Raybould of the We Wai Kai Nation became the first Indigenous justice minister and attorney-general in Liberal Prime Minister Justin Trudeau’s cabinet. That appointment, with its signalling of reconciliation and equality, once again made headlines given Wilson-Raybould was the onetime treaty commissioner and regional chief of the B.C. Assembly of First Nations. 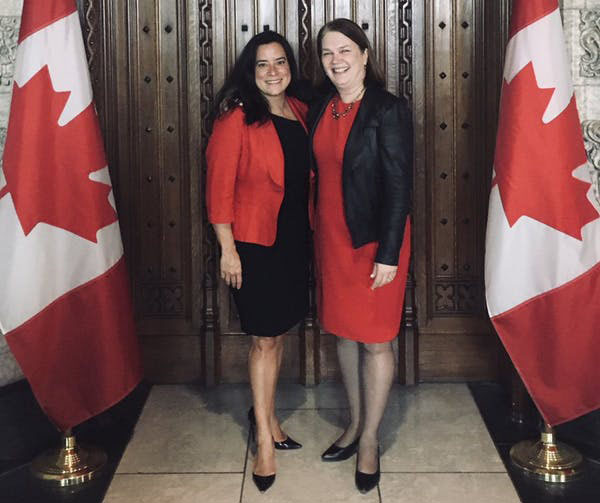 Equally significant for contemporary federal Liberals, the presence of Wilson-Raybould in cabinet might have held the promise of potential votes from a rising Indigenous demographic — just as politicians had harboured similar hopes about Smith and women voters in the 1920s.

Wilson-Raybould, whose traditional name translates as “woman born to noble people,” quickly proved independent. As she wrote in her resignation letter, she espoused “a positive and progressive vision of change” and “a different way of doing politics.” Like Smith, she stood on her party’s left.

Philpott, meantime, is a physician noted for her dedication to international development and to reconciliation with Indigenous peoples as minister for Indigenous services. She’s been a champion of progressive liberalism. 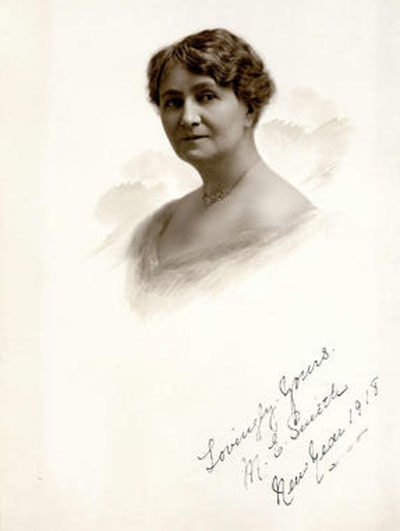 Smith’s honeymoon with liberalism ended a century ago when she discovered she was neither to criticize nor advise her colleagues in government. In November 1921, scandals over liquor sales, railways and patronage and few benefits for women or workers drove her to resign.

Public reaction was mixed, but Smith’s hope that a chastened government would turn to the left did not happen. As women voters grew disenchanted in the 1920s, Liberal power-brokers sidelined Canada’s first female cabinet minister to largely ceremonial posts.

In January 2019, despite being widely applauded as an effective minister, Wilson-Raybould was demoted from Justice to Veterans’ Affairs. Less than a month later, she resigned from cabinet.

Philpott, on Ontario MP who had been promoted in the same cabinet shuffle that saw Wilson-Raybould’s demoted, joined her less than a month later, citing “core values, my ethical responsibilities and constitutional obligations.”

Alleged pressure from PMO
In her testimony to the House of Commons judicial committee, Wilson-Raybould alleged the Prime Minister’s Office pressured her to rescue a leading Canadian corporation, SNC-Lavalin, from criminal prosecution.

Indigenous and feminist allies, long suspicious of what they consider a Liberal tendency to campaign on the left and govern on the right, quickly mobilized.

In the immediate aftermath of Wilson-Raybould’s resignation, progressive allies within the Liberal party had a lot to consider. In stark contrast to the situation in 1921, the stakes rose massively when Wilson-Raybould was joined by Philpott, a rising Liberal cabinet star. 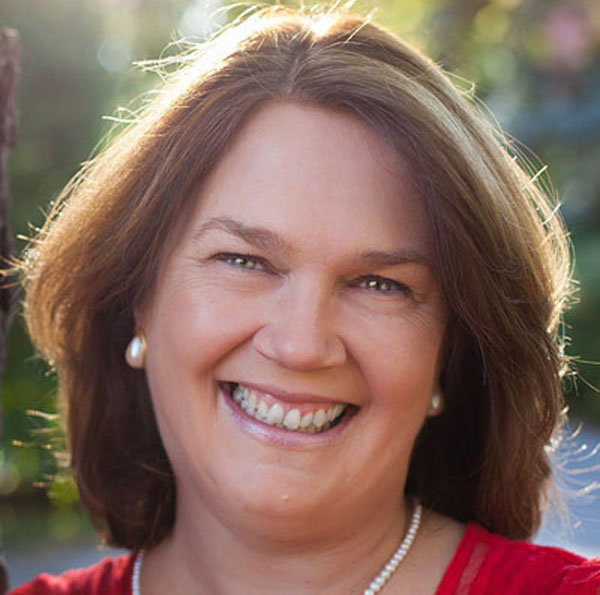 What do resignations of these three prominent women politicians tell us?

Above all, Smith, Wilson-Raybould and Philpott were all well-known for seeking long-overdue political inclusion and reconciliation for chronically disadvantaged communities.

Their hopes rested with left-wing liberalism even as they tested its limits.

The outcome for Wilson-Raybould, and now Philpott, remains to be written. Almost 100 years ago, Mary Ellen Smith could be largely ignored following her resignation. Her two modern successors, on the other hand, appear far better equipped to battle for liberalism’s future — or to choose another political party.

Veronica Strong-Boag is Professor Emerita at the University of British Columbia.