New in Pride
Home / Parenting & Education / The Catastrophe of Parenting? 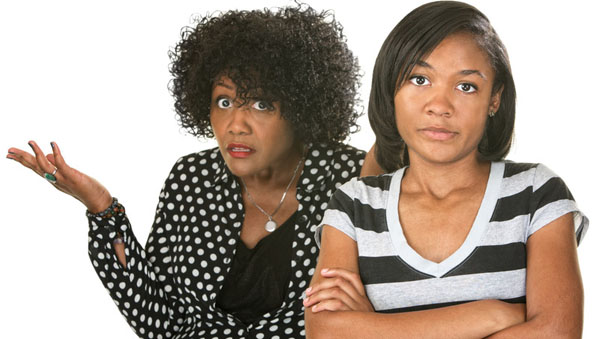 The Catastrophe of Parenting?

There were times when I have given serious consideration to the state of my continued planetary existence, alongside my fellow humans. Sadly, however, the available living options still remain virtually zero.

Recently while out dining, a scene gradually began unfolding before my eyes — one which, in my opinion, only served to further reveal the collapse of modern-day parenthood.

Sitting in the booth, adjacent to mine, deeply involved in their gastric fare, was a young couple with three very young children. Suddenly, the quasi-silence was broken by the plaintive pleading of the father, saying to one of the girls, ”Please, pretty please, eat it up before it gets cold. Come on, try one more bite, Then you can have your favorite dessert after. Good girl”.

The mother occasionally, or perhaps reinforcingly, interjected with, “Be a good girl, you know mommy loves you.”

While to many people, such a request gives the appearance of gentle coaxing, or maybe even sophisticated parenting, in order to get the child to co-operate without threatening her autonomy or creating a scene, in reality, the situation epitomizes the collapse of parenting — wherein the parent is deferring to the child, thereby abdicating his parental authority.

In an effort to please the child and avoid conflict, parents are at risk of losing primacy over their children.

Additionally, over the years, there has been a shift in culture: North American parents have developed a proclivity towards asking their children rather than telling them. Some children choose what will be for supper, which social media they will engage, they choose their bedtime and sometimes even the school they will attend.

According to Gordon Neufeld, a famous Vancouver psychologist, “Intuitively, we know that if we’re coercive, we’re going to get resistance.” For trivial choices such as which colour of pants to wear, this approach is fine, he says. But “when we consult our children about issues that symbolize nurturance like food; we put them in the lead.” neufeldinstitute.org/about-us/dr-gordon-neufeld/.

When parents commence yielding control to their children, the first things to slide are usually food choices. The dinner table is ground zero or the starting point.

Former rules such as, “No dessert until you have finished your meal”, has mutated into, “how about one tiny spoonful of broccoli, then you can have dessert?”

The command has become a question, capped with a bribe. So if the child takes one more small bite, as the father requested, the child is likely to believe that she has done the parent a favor, and as a consequence, he owes her a favour in return.

Meals at home require polling stations, with kids polling on what they will eat, or are willing to eat. Parents also want a democratic household, with each family member having a say about what happens — should we go outside now? Are you ready to have a bath — and they cultivate independence and freedom of thought in their children. Strict obedience used to be praised; now it is seen as outdated and potentially dangerous.

Parents find themselves thrown into a constant state of negotiation. Food may be the first symptom of the collapse of parenting, but many of the problems within families are a result of this type of role confusion. In this way, what happens over a meal is a symbol or allegory for how uncomfortable parents have become, in their position as the decider of the family — the boss, the person in charge, the grown-up.

Most parents aim to raise their children in a totally different manner from how they grew up. Most say, “I cannot do the stuff I was raised with, it just does not feel right. I do not want to yell, and I do not want to spank.”

There has been a huge parenting shift between the present generation and the one before. Additionally, we have come a long way from when we called dad “sir” and would jump out of ‘his’ chair, when he walked in the house.

There are also some broader influences shifting the parent-child dynamics as well. Over the years, the public has come to despise power imbalances, based on gender, race, religion and sexual orientation, and historic gains have been achieved in the pursuit of equality. Even pyramidal management in corporations are being replaced with “flat organization”.

In our current western society, where equality for everyone has become a cultural objective and a constitutional right, children are being treated like they are one more minority group to honour and empower. Empowerment has come to seem virtuous.

However, in actuality, many kids are overpowering their parents. That is the problem. A functional family unit operates on the one social construct that our present-day society has been working hard to demolish — hierarchy.

“You need a strong alpha presentation to inspire a child to trust you and depend on you,” says Dr. Neufeld of parents. 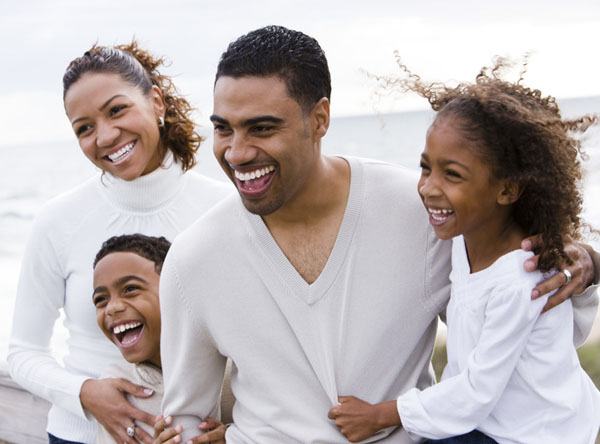 If we do not have enough natural power, then we are hard pressed to make the demand or set the limit for children, he continues.

Again, given our current society and its current trends, I think the time has come for a major overhaul in our thinking and treatment of kids. It is not sufficient to say that we have to put the parent, the ultimate person, back in the driver’s seat, moreover that the types and models of cars have changed considerably, namely driverless, hybrid or electric.

Permit me to set the record straight, and I want to make it crystal clear as to what I am alluding to, when I use the term “boss”. I often define this as the “limit-setter” role, when I am referring to parents.

I hold the firm belief that parents need to set limits on their kids and maintain the rules of their household, using consequences and accountability. Too many parents want to be their child’s friend — they do not like the idea of being a boss. Sadly, however, one of the ways you can lose your status as a parent very quickly is to act like a child.

Parenting has collapsed, and everyone — experts, sexperts and even nextperts are scurrying to find answers or provide panaceas. One poignant question that must be confronted and answered by each parent is, You were in charge when the child was born, what has happened now? You had all the say; when did you give it away?