The airline, in a statement on today, announced it does not fly the Boeing 737 MAX-8 aircraft and “will not, and in fact cannot, introduce any aircraft into its fleet that does not meet the most stringent international and domestic regulations”.

The airline said if the Boeing 737 MAX-8 aircraft fails to meet any of the very stringent requirements, it will not be added to the fleet.

According to CAL, its international aviation consultants, attorneys, and management are closely monitoring the situation, and will take all required steps to continue to safeguard the airline, its customers and staff.

“Caribbean Airlines is doing all that it reasonably can, to accommodate on its aircrafts, those passengers of other air carriers, who may be affected by the grounding of the Boeing 737 MAX-8,” the statement added.

The airline also sought to assure the public of its safety record, adding that this is “due, in no small part, to the use of very reliable equipment, an extremely well-trained team, and a first class maintenance and engineering department”.

The statement follows mounting concern about the safety of the Boeing 737 MAX-8 aircraft, in the aftermath of Sunday’s Ethiopian Airways fatal crash, in which all 157 passengers were killed.

Boeing has since grounded its entire global fleet of 737 Max aircraft, after investigators uncovered new evidence at the scene of the fatal Ethiopian Airlines crash. 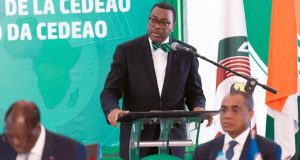 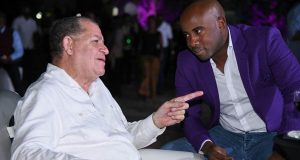 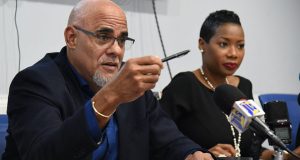 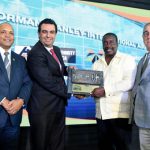 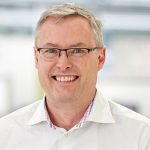