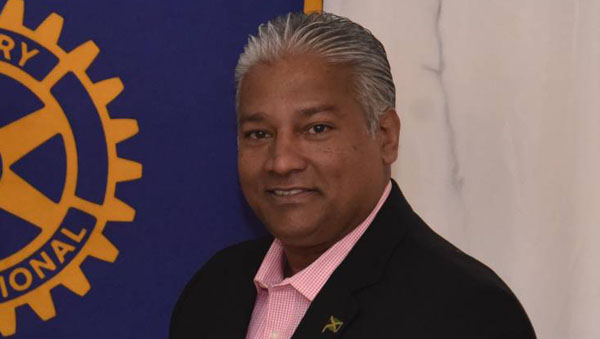 KINGSTON, Jamaica, March 14, 2019 (CMC) – The Jamaica Civil Aviation Authority (JCAA) has placed a temporary restriction on the Boeing 727-8 and 737-9 Max aircraft from entering its airspace.

The JCAA said, in a statement late yesterday, the ban that came into effect at midnight will remain in force until further notice.

Director General of the JCAA, Nari Williams Singh, told Radio Jamaica in an interview, that only a small percentage of flights in Jamaica’s airspace involve 737 Max aircraft.

“Well the actual total movement of these types of aircraft are pretty small – a small percentage of our total movement. For instance, in the month of February, we had a total of around 117 arrivals and departures of these aircraft,” Williams Singh said.

“Given the total aggregate of arrival and departures, this is around two percent. In terms of our over-flight, it is less than two per cent of our total over-flight of these types of aircraft.”

The temporary ban follows Sunday’s Ethiopian Airways crash, involving a Boeing 737-8 Max plane, in which all 157 passengers and crew were killed.

The crash occurred five months after the Lion Air crash in October that involved the same model aircraft.

Yesterday, Canada and the US, belatedly, temporarily banned the plane. The US Federal Aviation Administration (FAA) said new evidence, as well as newly-refined satellite data prompted the decision to temporarily ban the jets.

Meanwhile, Boeing has grounded its entire global fleet of 737 Max aircraft, after investigators uncovered new evidence at the scene of the fatal Ethiopian Airlines crash.

The US plane-maker said it would suspend all 371 of the aircraft.