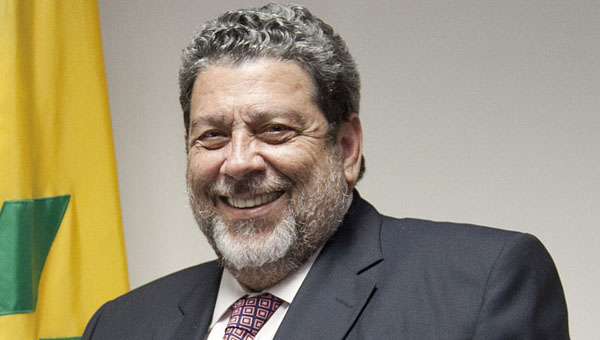 KINGSTOWN, St. Vincent and the Grenadines, March 22, 2019 (CMC) – Prime Minister, Dr. Ralph Gonsalves, says the main opposition, the New Democratic Party (NDP), had no evidence to support its claim, about the outcome of the 2015 elections in two constituencies, even as the party hinted at appealing the ruling of the High Court that dismissed its petitions, yesterday.

The seats were won by Montgomery Daniel and Sir Louis Straker, ensuring that Gonsalves’ ruling Unity Labour Party (ULP) was victorious by an 8-7 margin, securing a fourth consecutive term in power.

“They were just plain wrong, and whatever little they could point out — some minuscule thing, that this was not done, the ‘i’ was not dotted, the ‘t’ wasn’t crossed — it didn’t amount to a hill ah beans and, accordingly, under the law, the judge had, really no alternative, when you access everything, to dismiss the petitions,” Gonsalves said, adding that the ruling had vindicated the-then Supervisor of Elections, Sylvia Findlay-Scrubb.

“I just want, first of all, to say that this ruling, this judgement, vindicated the-then Supervisor of Elections. A wonderful woman, a woman stuffed with integrity,” Gonsalves said on a radio programme, here.

NDP and Opposition Leader, Dr.Godwin Friday, said while the party intends to appeal the ruling, winning the next general elections remains its ultimate goal. 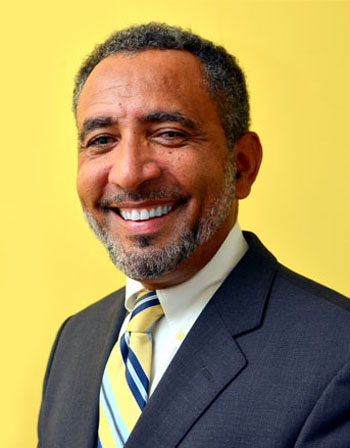 “What has to happen in St. Vincent and the Grenadines”, cannot be accomplished in the courtroom, he said, adding “even if the judge ruled in our favour today, we still have to go back to the polls”.

“So remember, that is the ultimate target. And we ain’t done with the petitions yet, you know. Because they told us to stop, but we ain’t done yet. We will go forward,” he claimed.

Friday said that the NDP is “resolved to bring about change in St. Vincent and the Grenadines, because we know we can do better in this country, and the team we have assembled, for the New Democratic Party, will deliver that”.

He called on supporters to pressure the government to call general elections, ahead of the March 2021 constitutional deadline.

“Let us work, hard, to bring the election forward, put pressure on the institutions of government to bring the elections forward. Bring your neighbours, your friends out, all those people who say they had voted elsewhere, but they are now worried about what happened in the country, embrace them.

“Let us bring St. Vincent and the Grenadines into the 21st Century. Let us become a country in the Caribbean that people can look up to, not one that always leads in the wrong indices, which is rape or sexual violence, or gun violence, or unemployment.

“We want to make St. Vincent one of the bright lights of the Caribbean. We can do so. Let us do that…  Starting here today, make this your rallying cry. All of us have to work. The lawyers worked very hard and I want to thank them very much….,” he added.

Gonsalves told radio listeners that following the verdict, he had telephoned the former supervisor of elections, thanking her “on behalf of the nation for the sterling work that she did”.

Findlay-Scrubb became election chief in January 2009 – after retiring from the teaching service – and presided over the 2009 constitution referendum and the general elections of 2010 and 2015, before exiting the post in April 2018.

Gonsalves said that he was disappointed, that during the whole election petition episode, no authority figure in the Anglican community came out in defence of Findlay-Scrubb, adding “this woman is a woman of integrity, this woman would not be involved in any skulduggery, this woman plays it straight”.

“It is not too late for them to say so, though it would have been much better for them to say it earlier, when some rabble elements were tormenting her,” Gonsalves said, reminding listeners that former opposition leader, Arnhim Eustace, “went on the line there, giving support, comfort, succour to these elements” in reference to the daily protest that took place, for months, outside the Electoral Office in the capital.

He said the hierarchy of the opposition party, including Friday, also participated in the protests.

“They went there and lent their support to the harassment, the verbal terrorism, the denunciation, the slander, the demeanation, directly and by innuendo, against this God-fearing woman,” Gonsalves said, adding that at several points in the judgement, Justice John said, “and I believe the evidence of the fourth respondent” – Findlay-Scrubb.

Gonsalves said that the judgement meant that for the NDP “after three years and a few months, when they have to step up to the plate, they really ain’t make it”.

He said the party leaders were not intent on fooling their members, making reference to the plans to stage more protests in the capital.

“Well, I just remind everybody, that the Commissioner of Police and his men and women, they are sworn to uphold law and order, and they will use their good sense, in addressing any breaches of the law and order.”

Gonsalves said that the NDP also has to worry about the decision of the High Court to award costs to his two successful party candidates.

“And is a lot ah money. But that is a discussion for another time,” Gonsalves said.

The petitions were filed on December 31, 2015, and were the subject of several legal decisions and manoeuvres, before coming to trial, this past February.