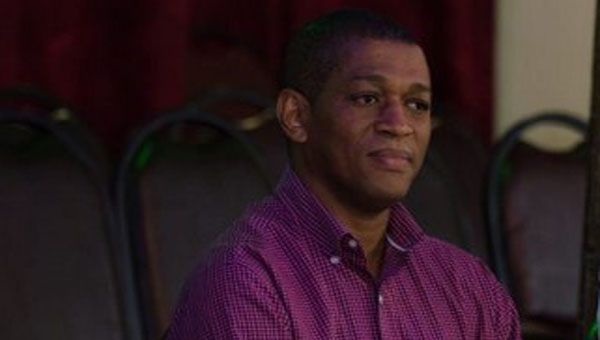 Guyana Reaped Over 15.6 Billion Guyana Dollars From Oil And Gas Sector So Far

GEORGETOWN, Guyana, March 25, 2019 (CMC) – The Director of Guyana’s Energy Department, Dr. Mark Bynoe, says Guyana has, so far, benefitted from more than GUY$15.6 billion from the oil and gas sector.

Bynoe said the funds received so far, do not include downstream impacts of the industry, such as works in mechanics, electrical work, welding and technical warehousing, among others.

“The sector employs a fairly small number of persons, because most of it is highly mechanized. What we should be training ourselves for, is the expansion of the investment that is coming and that has already started, as well as the new Guyana that is to come,” Bynoe told a ceremony at the Heavenly Light World Outreach Centre, over the weekend.

But he said skills-building and certification are necessary, and that citizens should seek to get qualified, as soon as possible.

Bynoe said that the Department of Energy is “more than willing to work with any institution to create that opportunity for more of our Guyanese people, not just to be aware, but to build the requisite capacity, going forward”.

The Department of Energy said that 54 percent of the persons directly employed in the oil and gas sector are Guyanese nationals, and the target is to increase that figure to 75 percent by 2020.

The department has been hosting sensitisation sessions across the country, ahead of the commercial production of oil, next year.