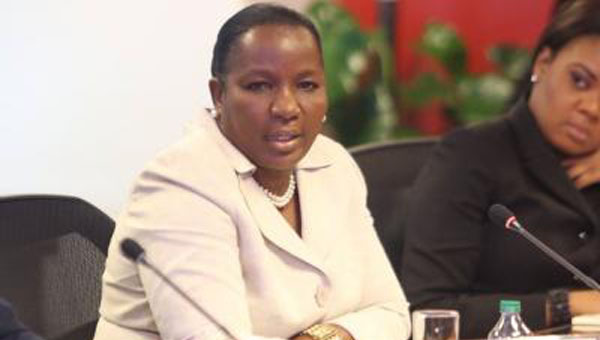 Eighteen Charged For Flood Fraud In Trinidad And Tobago

PORT OF SPAIN, Trinidad and Tobago, March 27, 2019 (CMC) – Minister of Social Development, Cherrie-Ann Crichlow-Cockburn, told the Senate, yesterday, that 18 people have been charged for dishonestly trying to obtain relief for flood damage that their homes had not, in fact, suffered.

Among those charged, are three employees from the Ministry of Social Development.

In response to a question from opposition senator, Wade Mark, Crichlow-Cockburn said a Fraud Squad investigation into fraudulent activity, related to the October flood relief exercise, commenced on November 13.

She said that on November 17, several people were charged for fraudulent activities, including two ministry employees and an on-the-job trainee (OJT.)

“To date, based on information provided by the Fraud Squad, 18 persons have been charged for fraudulently receiving flood relief cheques,” the Social development Minister revealed.

The minister also listed measures to prevent any future recurrence of fraud, including: stricter control on access to application forms for emergency relief; use of authorised and trained assessors only; verification of the assessments; review of the policy of disaster relief; and an audit review of the flood relief exercise, including implementation of recommendations if necessary.

She added that an audit is under way and the twin-island’s police force is still investigating.