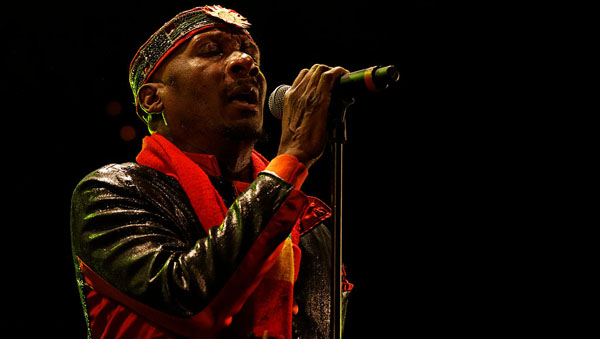 Grange was speaking at the official renaming ceremony of the popular stretch, commonly called the “Hip Strip”, late last month. 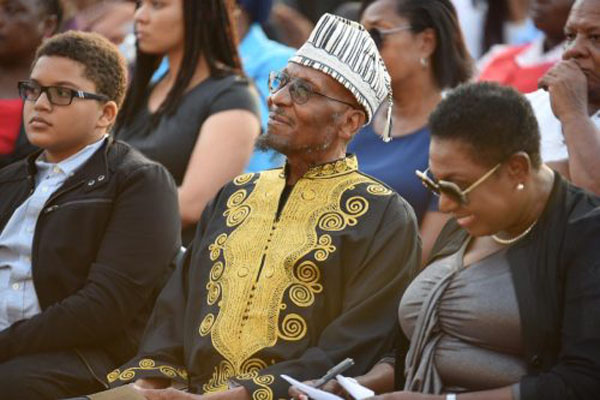 “Reggae music was able to propel Jimmy Cliff from Somerton District to fame, and name recognition, from Brazil to other parts of South America, to Europe, Asia and the home continent of Africa. I know that the significance of this renaming exercise will have great impact on many of our aspiring talents, and they too, in time, will be propelled to greater heights.

“As we, in the Ministry of Culture, Gender, Entertainment and Sport, continue to strengthen our musical heritage, through the re-telling of stories, the celebration of our pioneers and the establishments of circuits, where our people and visitors to our shores may experience the power of the heritage, it is my pleasure to rename Gloucester Avenue, in honour of this cultural icon,” Minister Grange said.

Cliff, who has received Jamaica’s highest honour, the Order of Merit, is best known among mainstream audiences for songs, such as “Wonderful World, Beautiful People”, “Many Rivers to Cross”, “You Can Get It If You Really Want”, “The Harder They Come”, “Reggae Night”, and “Hakuna Matata“, and his covers of Cat Stevens’s “Wild World” and Johnny Nash’s “I Can See Clearly Now”, from the film, Cool Runnings.

He starred in the film The Harder They Come, which helped popularize reggae across the world, and Club Paradise. Cliff was one of five performers inducted into the Rock and Roll Hall of Fame in 2010. 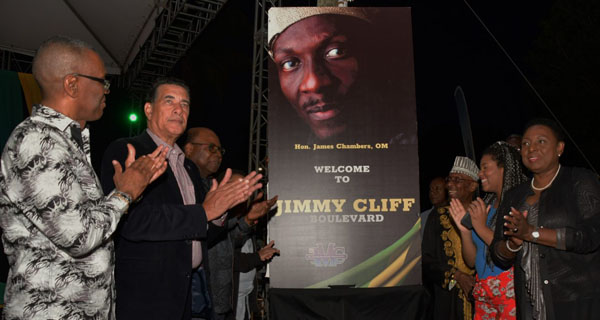 THE BIG MOMENT: Patrons, who gathered at the Old Hospital Site in Montego Bay, St James, on Thursday, March 28, for the Civic Ceremony, to mark the renaming of Gloucester Avenue to Jimmy Cliff Boulevard, gave a loud cheer as the sign that will stand at the entrance to the thoroughfare was unveiled. From right to left are: Minister of Culture, Gender, Entertainment and Sport, Olivia Grange; Jimmy Cliff’s daughter, Lilty; and the man of the moment, Jimmy Cliff. Sharing in the moment, from left to right, are: Charles Sinclair, who represented Dr. Horace Change, Minister of National Security and MP for North West St. James; Councillor, Homer Davis, Mayor of Montego Bay; and Minister of Tourism, Edmund Bartlett, who shared in the moment. Photo contributed.

“Tonight we hail the man, Jimmy Cliff, in a special way. Because of Jimmy Cliff we can all see, clearly now, the road ahead for a successful and highly-prized culture and tourism product that is paved with powerful sounds and images, pulsating with the sweet Reggae beat,” she added.

The renaming of the “Hip Strip” to Jimmy Cliff Boulevard to honour Dr. James “Jimmy Cliff” Chambers, signals the start of a greater thrust to improve the cultural landscape of western Jamaica, through a partnership, between the Ministry of Culture, Gender, Entertainment and Sport and the Ministry of Tourism.

The government of Jamaica is at an advanced stage of planning to build, or refurbish, facilities in the western city to create more spaces for cultural expressions and leisure activities.

The projects include a series of entertainment centres, to be named in honour of the country’s cultural legends, as well as a first-world concert hall.