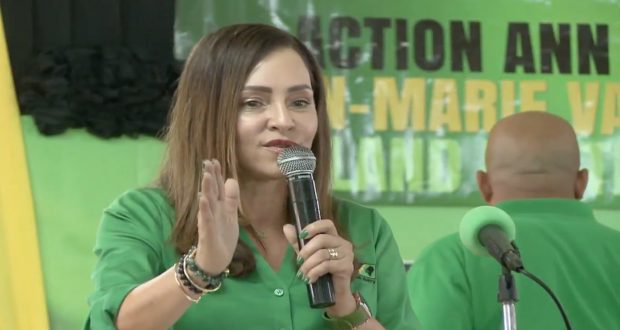 International gamblers, from the US, UK, Canada, and as far away as Romania, were able to cash in, financially, on Ann Marie Vaz's victory in Jamaica's East Portland by-election, last week.

KINGSTON, Jamaica, April 5, 2019 (CMC) – The ruling Jamaica Labour Party (JLP) captured the seat in the constituency of Portland Eastern in a by-election, yesterday, ending its 30-year political drought in the electoral division.

The Electoral Office of Jamaica (EOJ), says in this by-election there were 36,215 eligible voters in the five electoral divisions of Portland Eastern, and the polls closed with a 53.5 percent voter turnout.

Portland Eastern was left vacant, following the murder of the PNP’s Dr. Lynvale Bloomfield on February 2.