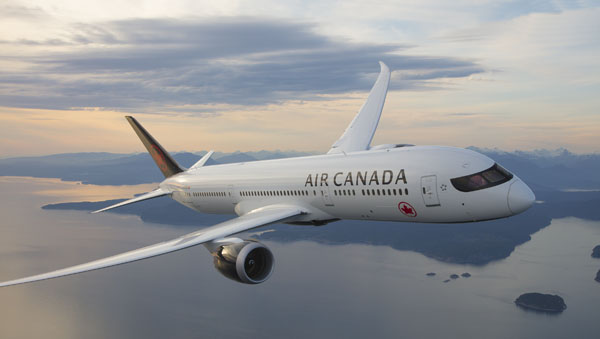 BRIDGETOWN, Barbados, April 8, 2019 (CMC) – An Air Canada flight was forced to make an emergency landing at the Grantly Adams International Airport, on Saturday, following a medical emergency, in which 94-year-old German man died, on board.

The authorities report that flight AC 1724, from Montréal’s Pierre Elliott Trudeau International Airport to Barbados, was met by emergency services.

It’s reported that the man, Heinrch Hamelbeckwas seated next to his 84-year-old wife, Edith, when he moved to use the bathroom.

After he was gone for a while, his wife went to check on him and found him, unresponsive, in the bathroom.

Police said that Hamelbeck died aboard the flight, and as a result, its departure was cancelled.