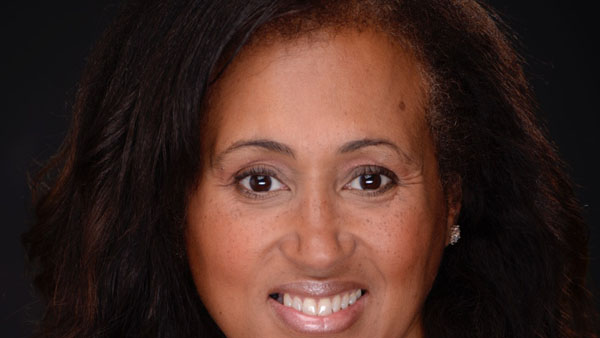 MISSISSAUGA-MALTON, Ontario April 8, 2019 — The immediate-past President of the Ontario Black History Society, Nikki Clarke, was selected, unanimously, by local riding association members, as the New Democratic Party’s (NDP) candidate for the Mississauga-Malton riding, to run in the upcoming 2019 federal election, at a packed nomination-meeting, last Friday. 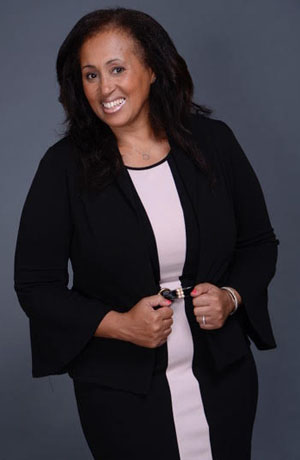 Clarke, a television host, educator, and long-time activist in Malton, worked for many years as the Family Program Manager at Malton Neighbourhood Services, and also served as President of the Association of Early Childhood Educators in Peel Region.

“As someone, who worked for many years in the Malton area, I am excited by the opportunity we have, to elect an MP (Member of Parliament), who will focus on the issues that really matter to us,” said Clarke, who ran, unsuccessfully, as a NDP candidate, in the last provincial election.

She said she is inspired by the vision and courageous leadership, of Jagmeet Singh (NDP federal leader), to make life in Canada easier for families to thrive, with affordable housing and Universal Pharmacare.

“Mississauga-Malton citizens have a champion, who will serve them with respect and caring,” claimed Clarke.

Clarke was joined, at the nomination-meeting, by special guest, Tom Rakocevic, an Ontario NDP Member of Provincial Parliament (MPP), who represents the riding of Humber River-Black Creek; family; friends and members of the riding association.