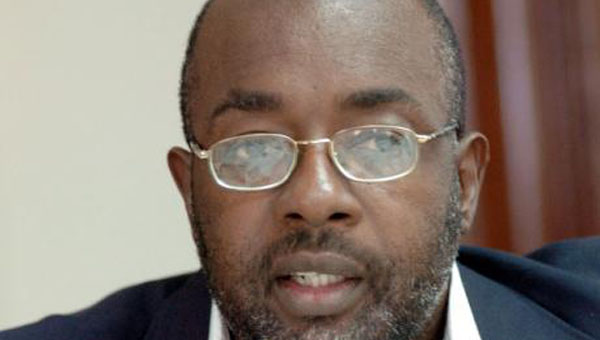 Chairman of the PNP, Fitz Jackson, said that he has evidence, of threats to his party's parliamentarians, to submit to the police.

“I am concerned about some social media postings that is calling for the murder of some sitting members of parliament. I am informing the Commissioner of Police, for him to investigate and identify these persons, and let the full length of the law come to bear on it,” said Chairman of the PNP, Fitz Jackson, who also said that he has evidence to submit to the police.

This follows another incident, in which the PNP last week, dismissed as a “blatant act of forgery” reports that leader, Dr. Peter Phillips, had resigned.

In a statement, the PNP said that the letter, which bears Phillip’s signature, emerged during Thursday’s by-election in the Portland Eastern constituency that was won by Ann-Marie Vaz of the ruling Jamaica Labour Party (JLP), ending the PNP’s 30year-old hold on the constituency.

The PNP said that it had reported the matter to the Office of the Political Ombudsman and the police, adding that the fake resignation letter is the work of those, who wish to destroy the party and bring the leadership into disrepute.