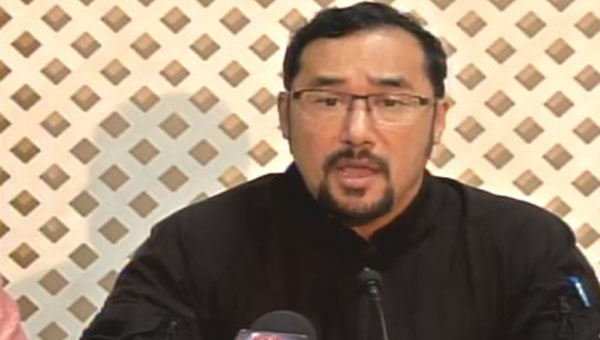 PORT OF SPAIN, Trinidad and Tobago, April 9 2019 (CMC) – The Trinidad and Tobago government said, today, it would seek to amend the anti-gang legislation, catering for increased fines and sentences, as it announced a new initiative to “take the fight” to the criminal element in the society.

National Security Minister, Stuart Young, speaking at a news conference, here, said that the Keith Rowley government is committed to dealing with the situation. More than 120 people have been murdered, here, so far this year.

“This anti-bail legislation, when you are caught with an illegal firearm, you will not be granted bail. We intend to take that back to the Parliament. The Trinidad and Tobago police are asking us for it and they are right,” Young told reporters.

“It is a legitimate cry for there to be no bail, for those intent of living a life of criminality and carry illegal firearms. They should not be provided with bail,” he said.

In 2016, the government had sought an extension of the legislation, for a further two years, but it failed to get the required support from opposition United National Congress (UNC) legislators, given that it needed a special majority.

The Law Association of Trinidad and Tobago (LATT) had also objected to the extension, saying it has always maintained “ a clear and consistent position on the bail and anti-gang legislation”.

Young told reporters that there should also be a restructuring of the sentences, for crimes, committed using illegal firearms.

“Let us let the criminal elements know, let us tell the judiciary, from a policy perspective, this is what we, the citizens of Trinidad and Tobago, want. This is what we expect,” Young told reporters, adding “let the criminal element, out there, who have terrorised us for too long, know, when you are caught, no bail, (and an) increase in sentencing”.