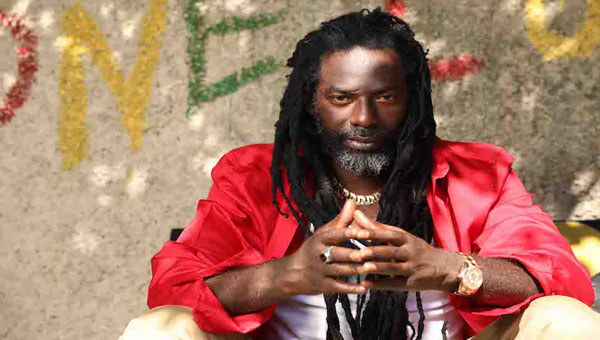 Buju Banton, born Mark Anthony Myrie, performed at his “I am Legend” concert at the Queen’s Park Savanah, in Trinidad and Tobago, on Sunday night.

PORT OF SPAIN, Trinidad and Tobago, April 12, 2019 (CMC) – National Security Minister, Stuart Young, says he is prepared to give Buju Banton an exemption, to enter the twin-island republic, as the entertainer’s criminal record does not give him legal access to the country.

Banton, born Mark Anthony Myrie on July 15, 1973, is a Jamaican dancehall and reggae musician, widely recognised as one of the most significant and well-regarded artists in Jamaican music.

According to Banton’s official biography: “Buju cut his first record, ‘The Ruler’, at the age of 14 for producer Robert Ffrench. A few years later, he recorded his breakout hit, ‘Stamina Daddy’, for Winston Riley’s Techniques label. By the age of 19 the prolific recording artist had broken a Jamaican record for the most Number 1 singles in one year — a mark set by none other than Bob Marley, the King of Reggae.”

He is scheduled to perform his “I Am Legend” concert, on Sunday, at the Queen’s Park Savannah.

Young was asked about the issue at a post-Cabinet news conference, yesterday and responded, “Buju Banton falls afoul of our immigration laws in T&T.”

He told reporters that he has asked the organisers of the concert to make an application to the Ministry of National Security, and quickly added, that he is prepared to respond favourably.

“I am willing to give the application for the concert to go on,” he promised.

Banton was arrested by US Drug Enforcement Administration agents in December 2009, in Miami, where the U.S. Attorney charged him with conspiracy to distribute and possession of more than five kilograms of cocaine.