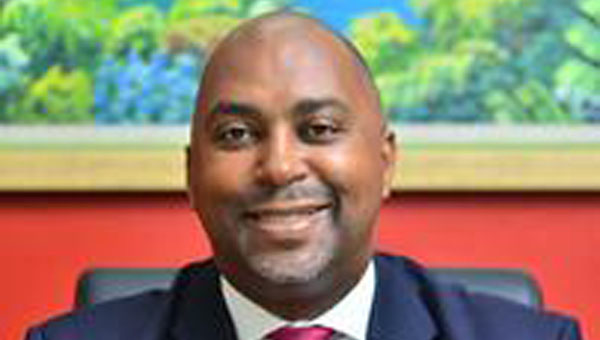 Julian Robinson, the General Secretary of the main opposition People’s National Party (PNP), brought the challenge to the National Identification and Registration Act.

KINGSTON, Jamaica, April 12, 2019 (CMC) – The Andrew Holness-led administration says it will be reviewing a ruling, handed down, today, by the Supreme Court, on aspects of the 2017 National Identification and Registration Act (NIDS).

“The government is respectful of the court’s ruling, and will spend some time carefully reviewing the judgement, after which a more fulsome response will be forthcoming,” said a government statement, issued shortly after the ruling.

The panel ruled that the NIDS act be “declared null and void”.

The challenge to the Act was brought by the General Secretary of the main opposition People’s National Party (PNP), Julian Robinson, who argued that certain provisions of the law infringe some of  his Constitutional rights.

In delivering the judgment, Sykes said the law has no legal effects.

“We were of the view that what was left, could not stand by itself, we are of the view that the National Identification Act be declared null and void and of no legal effect…. that is the decision of the court,” the ruling declared.

The full court panel ruled that aspects of  the NIDS Act were in violation of  the right to privacy.

“So the legislation here, in Jamaica, makes provision here, in some instances, for iris scans, the literature tells us that you can glean information about a person’s state of health, from an iris scan, you can determine what illness they are suffering from and other things that are very personal and private to them. So it’s not simply a matter of, we are just collecting biometric information ….so hence, the question of information privacy looms large in our considerations.”

The NIDS bill was passed — with more than 200 amendments — in November 2017, amidst much protestations and an eventual walkout by PNP senators, who also argued that it was being rushed through parliament.

Meanwhile, in responding to the ruling, the PNP’s General Secretary said the court ruling is a wake-up call for Parliamentarians, to ensure that laws passed are consistent with the charter of  rights. He added that the ruling underscores the importance of  acknowledging the right to privacy.