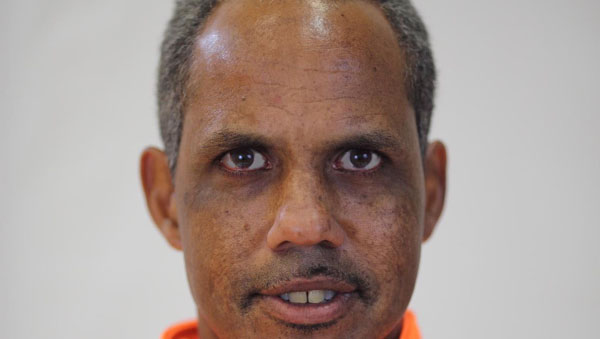 TORONTO, Ontario April 25, 2019 — Former Jamaican-Canadian tennis professional, Douglas “Dougie” Burke, on Saturday evening, will be the sole recipient of one of his birth-country’s highest tennis awards — induction into the Jamaica Cup Hall of Fame.

The Hall of Fame induction ceremony will be a major highlight of the sixth annual Jamaica Cup Tennis Championships — held in Montego Bay, Jamaica, from April 29 to May 4 — that will also feature adult and junior International Tennis Federation (ITF)-sanctioned tournaments, where over 200 athletes, from around the world, will compete — as well as days, filled with sun, stars and socials.

Burke — a two-time Canadian National Junior Champion (in the under-18 and Under-20 categories) and a former Jamaica Davis Cup team member — will be presented with the prestigious commendation, “to recognize and show appreciation for his significant and constant contributions to the development of tennis in Jamaica”, announced the Jamaica Cup Tennis Championships, in a media release. 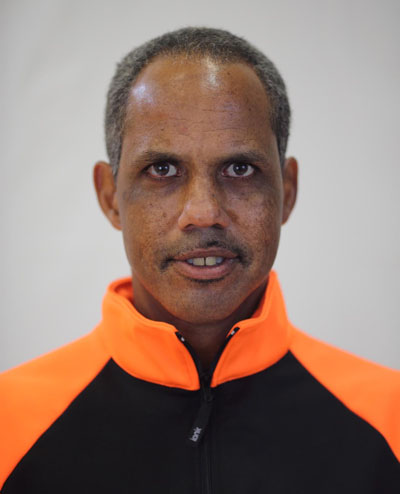 Born on July 25, 1963 in Jamaica, Burke, who, with his family, immigrated to Canada in 1978, will become the second Jamaica Cup Hall of Fame inductee, following the legendary Richard Russell, in 2018.

Competing in collegiate tennis for Southern Illinois University Edwardsville in the early 1980s, Burke achieved National Collegiate Athletic Association (NCAA) All-American status, on five occasions — for singles in 1981 and for both singles and doubles in 1982 and 1983. In 1982, Burke and Ken Flach were the NCAA Division II doubles champions.

With Toronto remaining his home-base, in 1987, Burke began representing Jamaica’s national tennis team in Davis Cup competition, which is organised by the International Tennis Federation, and is renowned as the premier international team event in men’s tennis.

Burke competed in 36 rubbers, winning 20 — 11 in singles and nine in doubles — and in partnership with fellow Jamaican-Canadian tennis ace, Karl Hale, won eight, a feat that remains a Jamaican national record.

In 1988, at New York’s OTB Open, Burke became the first Jamaican to reach a quarter-final on the Grand Prix tennis circuit — a professional tennis tour for male players that existed from 1970 to 1989 — where he lost to former world’s Number 1 champion, Pete Sampras.

Also a quarter-finalist, the following year, at the BP National Championships in Wellington, Burke retired in 1995, and subsequently returned to Jamaica, “to make a difference”.

Over an 18-year period, the former Association of Tennis Professionals (ATP) tour star developed players and coaches in Jamaica, and was the country’s Davis Cup Captain, National Coach, and National Tennis Director, involved in all aspects of the sport.

Since 2013, Burke, who “has supported over US$1,000,000 in scholarships for Jamaican tennis players, returned to Canada, to be the president of the internationally and nationally leading tennis academy, ACE Tennis in Burlington and Toronto,” the release said.

And continuing in his father’s illustrious tennis footsteps is Burke’s son, Brandon, who is also a Jamaican Davis Cup player.

The Jamaica Cup Hall of Fame induction ceremony will begin at 7pm, with cocktails and an awards ceremony, and will be followed by an exclusive party at the gorgeous Half Moon Resort in Montego Bay, Jamaica.

The Jamaica Cup Tennis Championships — the largest tennis event in the Caribbean, according to its owner — is one of the seven “masters tournaments” on the ITF Caribbean Cup Tennis Tournament series.

The other six masters tournaments are located in Anguilla, Antigua and Barbuda, Barbados, Cayman Islands, Curacao and St. Vincent and the Grenadines.