New in Pride
Home / Parenting & Education / Addressing Mental Illness And Curbing Teen Suicides Can Save Many, Many Lives 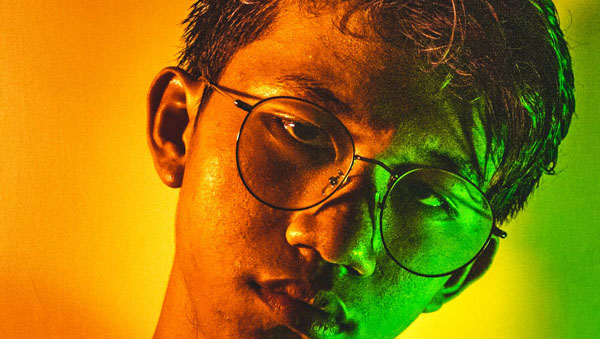 According to the Canadian Mental Health Association, approximately one in five children, in Ontario, has a mental health challenge. Photo credit: Sigit Rizal/Pexels.

Addressing Mental Illness And Curbing Teen Suicides Can Save Many, Many Lives

Some possible answers, regarding mental illness and the rise in teen suicide, warrant a look from a basal stance. The truth (or part) of the matter is that we are still not accepting that mental health is as important a part of life as physical health.

A recently-concluded study — conducted by a research team at the Montreal Children’s Hospital, an affiliate of the Mc Gill University Health Centre (MUHC) — showed, over the last decade, a doubling of emergency room visits for children and teenagers, who had, either suicidal thoughts or who had attempted suicide muhc.ca/newsroom/news/increase-children-and-teens-seen-ers-suicide-attempts-and-suicidal-thoughts.

The findings, published on April 8, 2019 in the Journal of American Medical Association (JAMA) Pediatrics, revealed analysis of data of emergency rooms in the US, from 2007-2015, where annual visits for suicidal attempts and suicidal thoughts, among the five to eighteen year age group, almost doubled, from 580.00 to 1.12 million, during the nine-year period. jamanetwork.com/journals/jamapediatrics/fullarticle/2730063?.

The lead author of the study, Dr. Brett Burstein, a pediatric emergency room physician, concluded that the growing increase in visits, implied that there is an urgent need to augment resources for community-based mental health service, Emergency Room readiness, and post-E. R reduction interventions.

According to the Canadian Mental Health Association, approximately one in five children in Ontario has a mental health challenge — the underlying reason why early intervention is so critical. globalnews.ca/news/4906420/early-detection-key-youth-mental-health-cmha/. Additionally, approximately 20 percent of children and youth, in Canada, will develop a mental illness in their lifetime; and many of those, who require care, do not obtain rapid access to the help they require.

In a survey of teachers, conducted in 2012 by the Canadian Teachers Federation, 70 percent of respondents pointed out that they had not received professional preparation in mental health education, and felt unable to adequately comprehend, or appropriately respond to, the mental health needs of students www.universityaffairs.ca/opinion/in-my-opinion/we-need-to-improve-teachers-mental-health-literacy/. 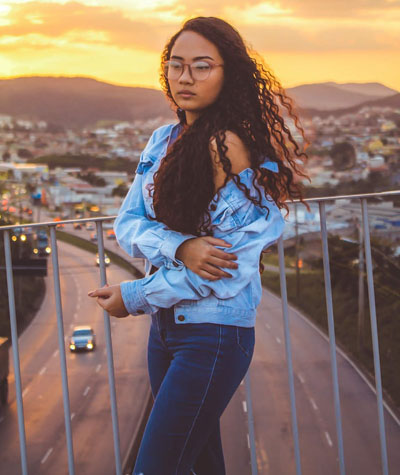 Mental health should be seriously, because the teenagers, dealing with mental illness, pressure, and bullying, are taking it seriously enough, to end their lives. Photo credit: Matheus Henrin/Pexels.

From a young age children should learn about mental health, and wellbeing should also be a fundamental priority in every aspect of the education system. Yes, school is the place, where friendships happen and where relationships form. It is exactly where teens find their self-worth: in popularity, in sports, in achievement.

In schools certain lessons are compulsory, because physical health is regarded as a crucial thing that children need to know about. We teach them about eating healthy and staying fit, all the while, totally ignoring the mental side of things.

Schools should begin portraying mental health as being equally-important and crucial, as physical health. Such a move commences with making mental health education a compulsory part of nationwide school education. It is imperative that the teachers start young, and the materials be developmentally-appropriate, so complexity moves forward, as children move through the school system.

According to Dr. Stanley Kutcher, a child psychiatrist and Chair of Adolescent Mental Health at Dalhousie University, “Our expectation of the education system is different than what it was 50 years ago.” www.universityaffairs.ca/opinion/in-my-opinion/we-need-to-improve-teachers-mental-health-literacy/

Lessons need to discuss mental health as something we all have to work on, teaching children relevant skills, such: as dealing with stress and change; understanding their own moods and thoughts; and recognizing when to ask for help. Plainly put, the only way that teens are going to learn about approaching and treating mental health better than we are actually doing, is through education teenmentalhealth.org/care/educators/school-mental-health/

Mental illness should be discussed in schools, in terms of just more than symptoms, hastily read off a worksheet in the classroom. Focus should center on demystifying the stigma and misinterpretations or misunderstandings, pointing out treatment options, and showing young people that there is nothing wrong with struggling, or failing, because they are experiencing difficulties with the subject matter.

An in-school environment should be created, where students actually possess the ability, to not only recognize when they are facing mental health issues, but also to ask for help. At some point in their life, mental health is something that everyone will have to deal with, whether in terms of getting help with mental illness, helping someone else, or dealing with stressful moments and challenges.

We need to begin working toward a culture, where mental illness is no longer the leading cause of illness around the world, and no longer pushing young people to suicide; and where mental health is something everyone is fully aware of, and able to work on, towards its improvement.

Such a culture shift starts early, and it starts with young people. Let mental health be a priority. Take it seriously, because the teenagers dealing with mental illness, pressure, and bullying are taking it seriously enough, to end their lives.

Schools play the key role in helping prevent mental health problems from escalating, in instituting well-being and resilience, and assisting young people, in learning the skills they need to cope in today’s world.

Conclusively, the school is the most effective starting point, in curbing the rise of teenage suicide or reversing this disturbing trend. It should become mandatory for school curriculums to touch on mental health materials and tool kits.

On the other hand, universities or teacher-training institutions should better prepare prospective teachers for today’s classrooms, through adequate, mental health-literacy-preparation programs.