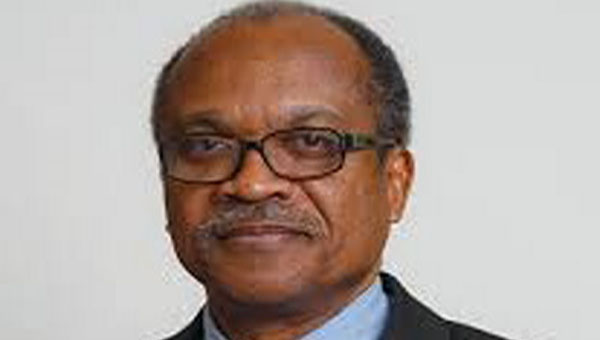 Justices Francis Belle, of Barbados, and Justice Eleanor Donaldson-Honeywell, of Trinidad and Tobago, will serve their seven-year terms of office, on rotation in New York, Geneva, and Kenya.

Four judges were elected by secret ballot on July 10, with justices from Malawi and Uganda being the others. 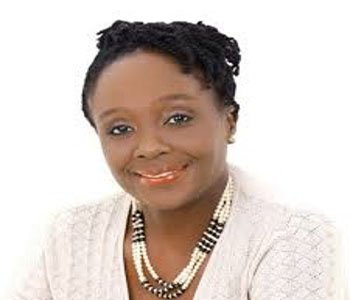 They will serve on one of two entities — the other being the United Nations Appeals Tribunal — that comprise the Organisation’s system of the administration of justice for employment-related disputes.

Half-time judges on the Dispute Tribunal are deployed up to a cumulative period of six months per year, as decided by the President, based on the caseload and any judicial absences affecting the work of the Tribunal.

A total of 325 applications were received globally, 51 of which came from Latin America and the Caribbean.

Justice Belle has served as a High Court judge for over 15-years, and his judicial experience spans adjudication of criminal and civil matters, including administrative and employment law actions.

A former resident judge in Grenada, St. Kitts-Nevis, St. Lucia, Antigua and Dominica, he is also the visiting judge in Anguilla and Montserrat with the Eastern Caribbean Supreme Court (ECSC).

Justice Belle also, periodically, serves as acting Court of Appeal Judge with the ECSC and acting judge of the Cayman Islands Grand Court.

She has enjoyed an extensive and varied legal practice as an attorney and Judicial Officer in Jamaica, presiding in criminal trials and preliminary inquiries as a resident Magistrate. She also served as Director of Legal Services and Enforcement at the Securities Commission.