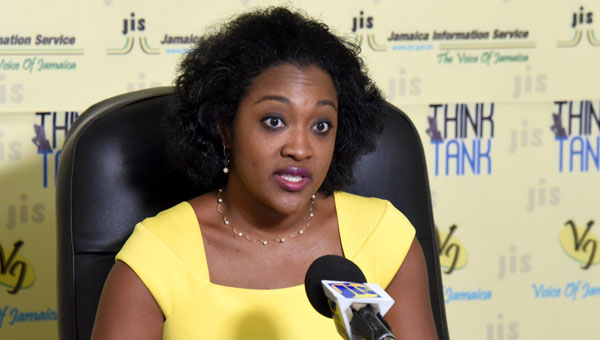 She said that the production expenditure, which relates to the value of the production budget that comes into the island to offset the services rendered, was up from $1.2 billion in 2017/18, representing a 97 percent increase.

Robinson, who was speaking in an interview with JIS News, said that the large increase in expenditure is due to the additional high-profile projects that took place during the past financial year.

“The increase in expenditure, almost doubling, is because of the nature of the production and the depth of the budget. For the period under review, we had some significant, high-profile, larger-budget productions, which contributed a larger amount of physical dollars into the economy,” she noted.

Some 104 international film productions took place over the period. Television productions and documentaries again led the genres in 2018/19, with 23 and 21 productions, respectively.

Four feature films were shot on the island – ‘James Bond B25’, ‘The Swing of Things’, ‘SYN’ and ‘Running Bulls’. There were high-profile productions, such as the Top Boy and 60 Minutes television series, and the GEEJAM music video for Stefflon Don. Of the 104 film productions, four reported 50 or more jobs, with 700 for Top Boy; 400 for James Bond B25; and 100 for Reggae Sumfest.

The Jamaica Film Commission was established in 1984 and operates alongside the Creative Industries Unit within JAMPRO. The Commission is mandated to promote the Jamaican film industry, through facilitation of activities that increase investment, export and employment in the sector.