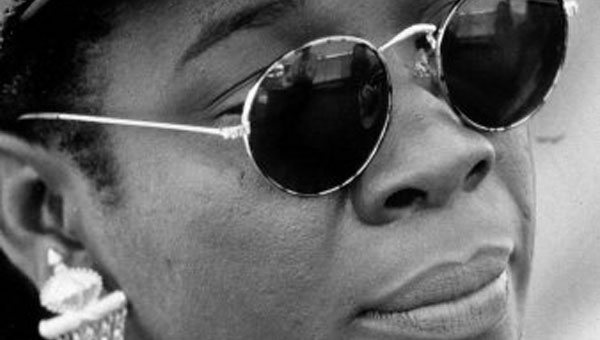 The Jamaican government will honour Rita Marley, wife of reggae legend, Bob Marley, for her contribution to the popularisation of Jamaican music, and for her humanitarian work, through the Rita Marley Foundation. Photo by inco nue - http://www.allposters.fr/-sp/Rita-Marley-Wife-of-Reggae-Legend-Bob-Marley-Affiches_i4156347_.htm, FAL, https://commons.wikimedia.org/w/index.php?curid=15797671

KINGSTON, Jamaica, August 7, 2019 (CMC) – Rita Marley — the widow of reggae legend, Bob Marley — is among a number of entertainment industry veterans to be awarded the Order of Distinction, Jamaica’s sixth highest honour.

Marley has also been appointed to the Order of Jamaica for her contribution to the popularisation of Jamaican music and, by extension, Brand Jamaica, on the world stage and for humanitarian work through the Rita Marley Foundation.

More than 100 Jamaicans will be conferred with national honours and awards at the ceremony to be held on National Heroes Day, October 21.

Internationally acclaimed entertainer, Sean Paul, recognised commercially as the country’s most successful dancehall artiste, will be conferred with the Order of Distinction in the rank of Commander, for his contribution to the global popularity and promotion of reggae music. 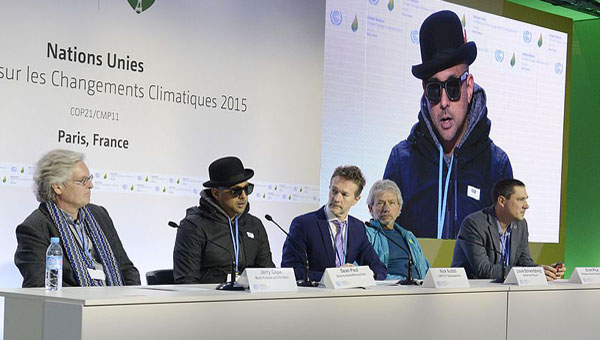 The Grammy Award winner, who had several hits, will be joined by the late Jacob Miller, who died in a motor accident in March 1980 at the age 27; actor, Glen Campbell; music producer, Augustus “Gussie” Clarke; Herbie Miller, former manager of the late Peter Tosh and curator of the Jamaica Music Museum; National Dance Theatre Company’s Anthony Wilson; musician, Desi Jones; and Roger and Ian Lewis of the Inner Circle Band.

National Security Minister, Dr. Horace Chang, will receive the Order of Distinction in the rank of Commander for public service in the area of politics. Other recipients include: Dr. D.K. Duncan and Dr. Aundre Franklin for service to the Electoral Commission of Jamaica; Christopher Dehring for contribution to banking and finance, telecommunications and sports marketing.

Julius Garvey, son of Jamaica’s first national hero, Marcus Garvey, has been appointed to the Order of Jamaica for his contribution to universal civil activism and promotion of entrepreneurship, as well as the legacy of Garveyism and pan-Africanism.

Meanwhile, Tamar Blake, who raised an alarm when a woman tried to register a baby, snatched from the Victoria Jubilee Hospital on January 9, has been bestowed with the Badge of Honour for Gallantry.