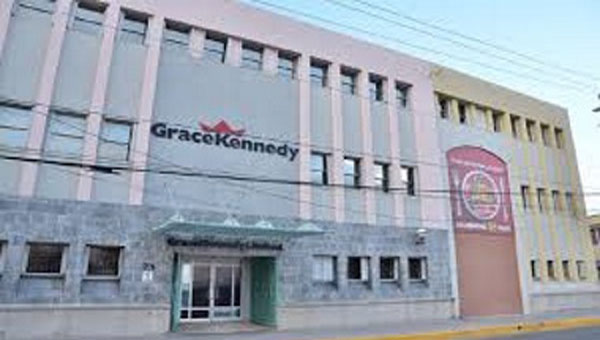 “Profit before other income for the six-month period was J$1.65 billion, 15.1 percent or J$217.1 million higher than that of the corresponding period in 2018, indicating improved operating performance,” it said in a statement, last Friday.

According to the group’s financial accounts, for the period ending June 20, it recorded revenues of J$51.49 billion, an increase of 6.5 percent or J$3.12 billion over the corresponding period last year.

It said net profit after tax for the period was J$2.27 billion, representing a decline of 7.3 percent or J$179.2 million over the corresponding period of 2018.

Net profit attributable to stockholders was J$2.01 billion, 6.6 percent, J$142.2 million lower than that of the corresponding period last year, while earnings per stock unit for the period was J$2.03.

The group also said that during the first six months of 2019, the volatility in the Jamaican foreign exchange market, particularly in the US dollar exchange rate, had a significant negative effect on its results, when compared to the corresponding period of 2018.

The company has since said it would be paying a dividend of 40 cents per share, equivalent to J$397 million on September 26.

The group reported that its Jamaican foods business experienced growth in most of its key products, with Hi-Lo Foods Stores showing improved performance, when compared to the corresponding 2018 period.

GraceKennedy Foods (USA) LLC reported growth of 11 percent in the USA market, due mainly to the performance of its Grace Frozen Patties, Grace Jerk Wings, and Grace Tropical Rhythms, as well as improved operating performance.