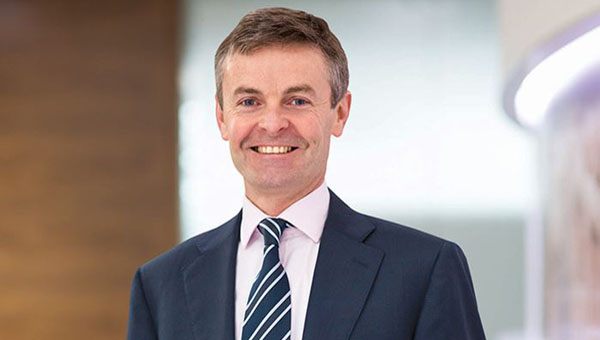 “This substantial and high-value oil discovery in Guyana is an outcome of the significant technical and commercial focus, which has underpinned the reset of our exploration portfolio,” said Paul McDade, Chief Executive Officer (CEO) of Tullow Oil.

“It is an excellent start to our drilling campaign in the highly-prolific, Guyana oil province. We look forward to drilling both the Joe and Carapa prospects in our 2019 drilling campaign, and the material follow-up exploration potential in both the Orinduik and Kanuku licences,” he added.

The Guyana government had, earlier Monday, announced the discovery of oil in commercial quantities.

“This is a major development for the Co-operative Republic of Guyana (CRG) as it adds to the further de-risking of the deep and ultra-deep zone. Furthermore, it offers significant potential for the diversification of the CRG’s hydrocarbon production base,” said Dr. Mark Bynoe, Director of the Department of Energy in Guyana.

The Jethro-1 well was drilled by the Stena Forth drillship to a total depth of 4,400 metres, in approximately 1,350 metres of water.

Bynoe said the Jethro-1 well is the first discovery on the Orinduik Block and comprises high-quality, oil-bearing sandstone reservoirs of Lower Tertiary age.

“The Department of Energy (DE) is encouraged by the prolific rate of discovery in the CRG and will continue to work, assiduously and conscientiously, to extract optimum value from these resources for all the peoples of our country,” Bynoe added.

The company said, in a statement, it would now evaluate the data from the Jethro discovery and determine appropriate appraisal activity.

Tullow said the discovery “significantly de-risks” other Tertiary age prospects on the Orinduik licence, including the shallower Upper Tertiary Joe prospect, which will commence drilling, later this month, following the conclusion of operations at the Jethro-1 well.

The Carapa-1 well will be drilled, later this year, on the adjacent Kanuku licence.