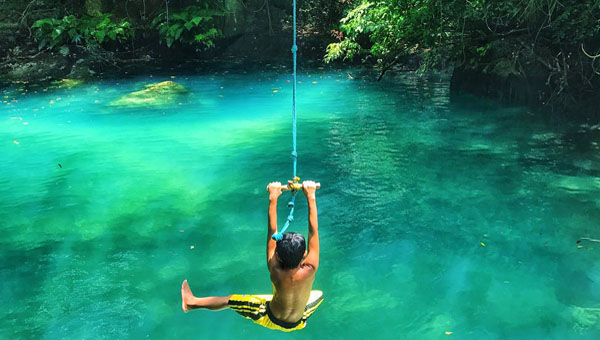 Why Children Need Risk, Fear And Excitement In Play

Concerned parents can often be heard urging safety when children are at play. Recent research suggests this may be over-protective and that kids need more opportunities for risky play outdoors.

Risky play is thrilling and exciting play where children test their boundaries and flirt with uncertainty. They climb trees, build forts, roam the neighbourhood with friends or play capture the flag. Research shows such play is associated with increased physical activity, social skills, risk management skills, resilience and self-confidence. These findings make intuitive sense when you watch children at play.

Importantly, it’s not up to parents or experts to decide what is risky play for a particular child.

Rather, children need to be given the mental and physical space to figure out appropriate risk levels for themselves: far enough that it feels exhilarating, but not so far that it becomes too scary.

My years as an injury prevention researcher have left me well aware of things that can go wrong and how to prevent them from happening. But because I have a doctorate in developmental psychology, I am also concerned that we are keeping our kids too safe. Preventing our kids from exploring uncertainty could have unintended negative consequences for their health and development, such as increased sedentary behaviour, anxiety and phobias. 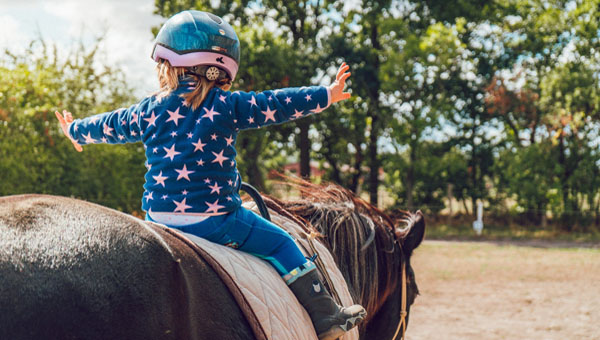 Parents’ hopes and fears
Many of the parents I’ve spoken to through my research recognize the importance of risky play, but can be overwhelmed by worry about the possibility of serious injury or abduction. They also worry that someone is going to report them to the authorities for letting their child take risks. These worries make it hard for them to let go and can result in over-protection.

More recently, I’ve noticed an opposite trend: parents who are worried their child is too timid and not taking enough risks. They want to know how they can help their child take more risks in play.

This concerns me as much as over-protection. Both approaches can increase the risk of injury and harm since they ignore children’s capabilities and preferences. How will children learn about themselves and how the world works if an adult is constantly telling them what to do and how to do it? 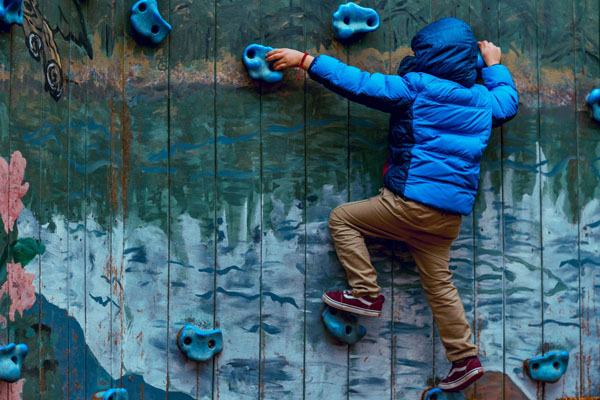 There’s never been a safer time to be a child in Canada. The likelihood of dying from an injury is 0.0059 per cent. Car crashes and suicides are the leading causes of death, not play. In fact, children are more likely to need medical attention for an injury resulting from organized sports than play.

Likewise, the likelihood of abduction by a stranger is so small that the statistics are not even collected. In an attempt to strike a balance, injury prevention professionals are moving to an approach that seeks to keep children as safe as necessary, rather than as safe as possible.

Children are inherently capable
Risky play is an important part of many outdoor schools and early child care settings in Canada and other parts of the world. In outdoor forest schools and nurseries in the U.K., for example, pre-school and kindergarten kids build dens, climb trees, use tools and create fire — under careful supervision.

One principal in New Zealand decided his students didn’t need any rules. Students were allowed to climb trees, build forts, ride bikes — whatever occurred to them. His school was part of a larger study that found students who were allowed risky play were happier and reported less bullying than students in schools who didn’t change their approach. 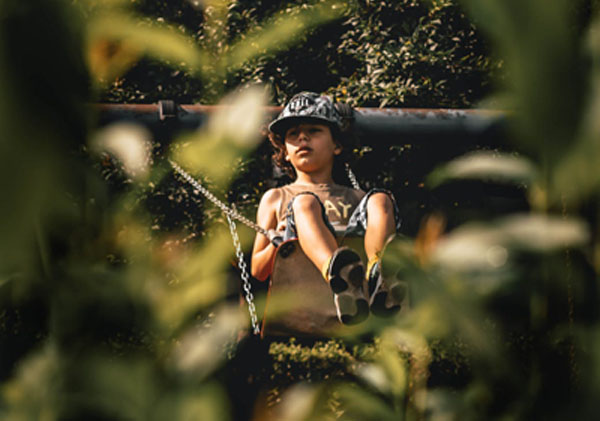 At OutsidePlay.ca parents can understand their own fears around risky play and develop a plan for their child. Photo credit: Paul Voie/Pexels.

Seeing children engaged in risky play helps us realize that they’re much more capable than we think. When they’re given the chance, even very young children show clear abilities to manage risks and figure out their own limits. We just have to open our eyes and be willing to see what is in front of us. And most importantly, get out of the way to give them a chance to experiment for themselves. The potential for learning is enormous.

What’s a parent to do?
Setting unnecessary limits on a child’s play or pushing them too far: both are problematic. Our role as caregivers is to give children the freedom to explore and play as they choose while supporting them in managing the real dangers that pose a serious and realistic threat to their safety. 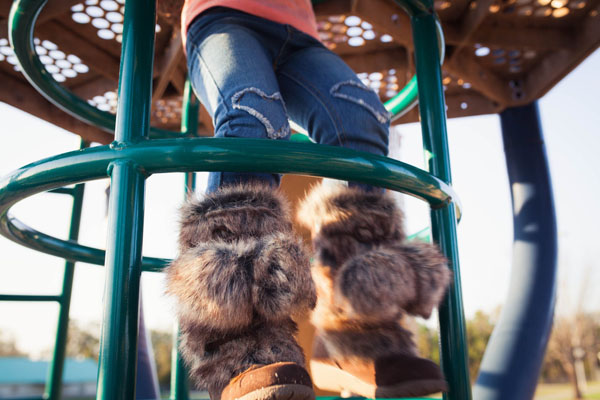 What this looks like varies for different children depending on their developmental stage, competencies and personal preferences. For example, play where there is a chance of getting lost is common at all ages: A preschooler hiding in bushes feels like he’s a jungle explorer. His parents supervise while giving him the feeling of independence.

For older children, this kind of play can involve exploring their neighbourhood with friends. Parents can help prepare them by gradually building the skills needed to navigate traffic safely.

For parents struggling to strike a balance, my lab has developed OutsidePlay.ca, an online tool to help parents manage their fears and develop a plan for change so their children can have more opportunities for risky play. Usually this involves learning how to get out of the way of children’s play. Change can be as simple as counting to 30 before stepping in to give children a chance to manage on their own. Parents are often amazed by what they see.