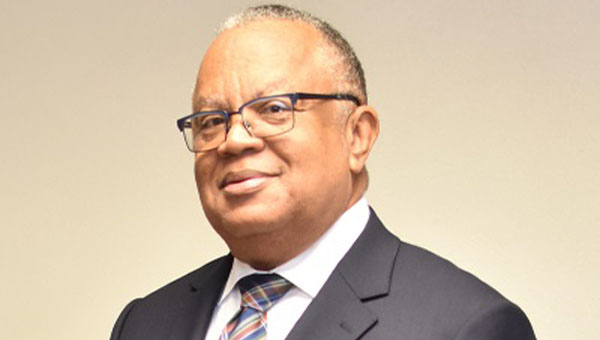 BRIDGETOWN, Barbados, August 20, 2019(CMC) – The Barbados government says while it remains committed to hosting talks, aimed at finding a peaceful resolution to the ongoing economic and political crisis in Venezuela, it has no intention of making any official statement on the deliberations.

Foreign Affairs and Foreign Trade Minister, Dr. Jeorme Walcott, said the Mia Mottley government “remains committed to hosting the negotiations between the representatives of the principal political actors of Venezuela”.

“With regard to recent media reports on the matter, Barbados confirms that it does not issue statements on the negotiation process, facilitated by the government of Norway. Official announcements, relating to the process, are communicated by the facilitator or by the parties themselves,” the Foreign Affairs Minister said, in a statement.

The two sides began meeting, here, in July, and earlier this month, Norway confirmed that representatives of President Nicolas Maduro and Opposition Leader, Juan Guaido, had met, here, and had “reiterated their willingness to advance, in the search for an agreed-upon and constitutional solution”.

But media reports, on August 7, quoted Maduro, whom the United States wants out of office, as ordering his representatives not to travel to Barbados for scheduled talks with the political opposition, after blaming Washington for the impasse.

Washington had ordered a freeze on all Venezuelan government assets in the US and barred transactions with its authorities.

Guaido said the sanctions are “penalties for those who steal and profit from misery”.

In the brief statement, Walcott said that “Barbados reaffirms its full support for a negotiated solution to the situation in Venezuela”.

Prime Minister Mottley, who has welcomed the talks, said her government supports the efforts, by the Caribbean Community (CARICOM), for dialogue to end the crisis.

CARICOM leaders, who have, in the past, adopted a position of non-interference and non-intervention in the affairs of the South American country, had, during their summit in St. Lucia in July, re-affirmed that position.