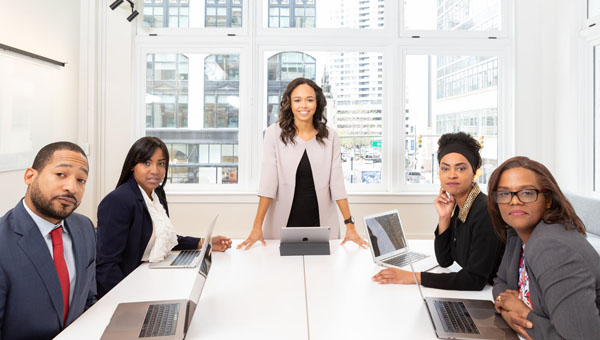 Do you distrust the companies that profit from the goods and services you buy? Research suggests most of us do. Photo credit: Rebrand Cities/Pexels.

Why We Think Businesses Are Out To Get Us

Justin Welby, the archbishop of Canterbury, made headlines in the U.K. recently for his speech at the Trades Union Congress conference in Manchester, England.

His remarks were forcefully pro-union and strongly disapproving of corporations, the profit motive and the wealthy.

He singled out Amazon for not paying their fair share of taxes in the U.K. and the gig economy as a “reincarnation of an ancient evil.”

To the archbishop, capitalism, with its pursuit of profit and inequality of outcomes, is inherently immoral. 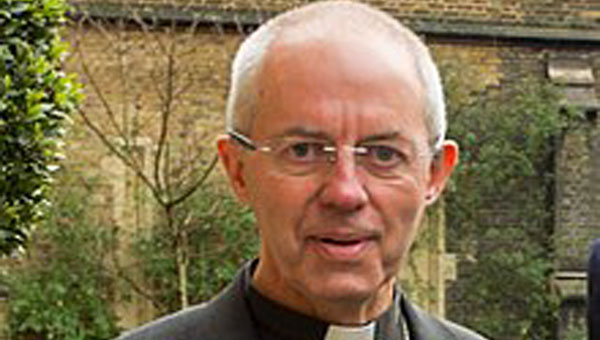 Justin Welby, the Archbishop of Canterbury is not a big fan of capitalism. Photo by U.S. Department of State — Public Domain.

Other religious leaders have, over the years, made similar points. In 2015, Pope Francis denounced capitalism and the pursuit of money and, in 2008, the then-archbishop of Canterbury, Rowan Williams, wrote an article for a British magazine criticizing capitalism in the wake of the financial crisis.

Such negative views of business and profit are hardly uncommon. A recent article in the Journal of Personality and Social Psychology documented widespread anti-profit beliefs.

In my research with some of my graduate students, I have found that people often take a dim view of businesses, interpreting many different actions —such as a small price increase or a product recommendation — as an attempt to take advantage of consumers.

Viewed as conscious entities
But what underlies these views? Why is business and the pursuit of profit so maligned? 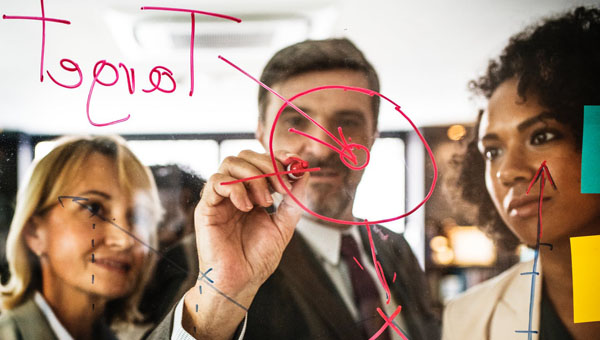 We think the answer lies, in part, in how people view firms and the resulting inferences they draw from the attempts of these firms to make a profit. To the first point, people seem to view companies as conscious entities — as living, breathing organisms with thoughts, feelings, intentions and motives.

What this means is that people are likely to attribute distinctly human motives to business actions that are the product of entirely different processes.

In addition to viewing companies as people, consumers often view their transactions with firms as zero-sum — like sharing a pie, where more for one person means less for the other. This means that when companies are perceived to be making a profit, that profit is viewed as coming at the expense of customers.

Distrust of profitable firms
This is where profiting becomes problematic. Because we mentally view firms as people, this is seen as a wilful act — a deliberate attempt to take advantage of customers — and it violates an important norm of interpersonal conduct, a moral norm even, that forbids benefiting at another’s expense.

We have found that a wide range of actions by businesses appears to be interpreted in this light: price increases, discounts for other people, product recommendations and even advertisements. 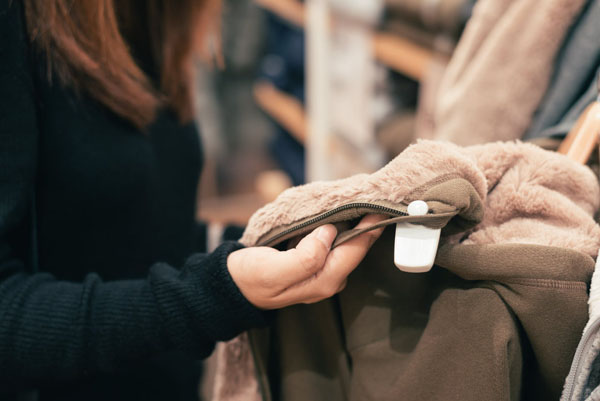 Even when people don’t buy goods or services from a company, and therefore no profit is made, perceptions that a firm tried to profit lead to negative responses.

Even sales clerks are suspect
In one extreme example, we found that even when a salesperson recommended the cheaper of two alternatives, customers still assumed it was to benefit at their expense.

Our research has not yet investigated how firms can mitigate such reactions or whether they even can. If our results are anything to go by, some readers may think that these are legitimate reactions that should not be curtailed.

However, we would point out that a purchase is a consumer decision. No company is forcing consumers to buy their products against their will.

What’s more, businesses bear the burden of the risk in offering products for consumers’ consideration; the products that they make available to us are often a tremendous source of value in our lives; and, ultimately, the only reason companies develop and offer such products is to make a profit. Otherwise, what would be the point of going into business?

Laurence Ashworth is an Associate Professor, Marketing at Queen’s University in Ontario.