New in Pride
Home / Business & Money / Black Canadians Not Benefiting From The Business Of Cannabis: Even In The Face Of A Thriving Industry There’s Still Evidence Of Racial Inequity 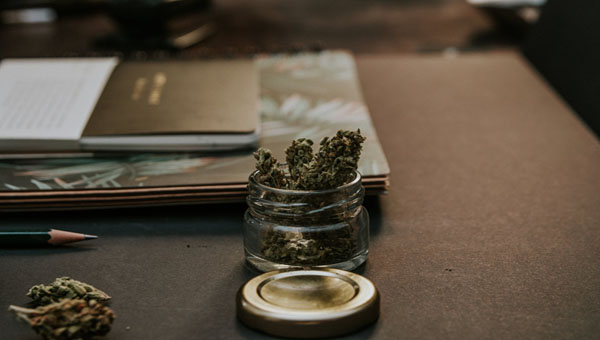 Black Canadians Not Benefiting From The Business Of Cannabis: Even In The Face Of A Thriving Industry There’s Still Evidence Of Racial Inequity

Presently, in all Canadian jurisdictions, police and prosecution services are capable of pursuing criminal charges for cannabis marketing without a license, issued by Health Canada.

Nevertheless, as a general election looms on the horizon, I believe that Canadians, especially Blacks, are missing out on a vital and critical conversation — a conversation involving opinion and perspective, on the use and business of marijuana.

Who is benefitting from the cannabis industry?

Sadly, a surface-level analysis of Canada’s rapidly burgeoning cannabis industry unmasks a disturbing trend: the profits and the wealth being created are, overwhelmingly, filling the pockets of white Canadians. 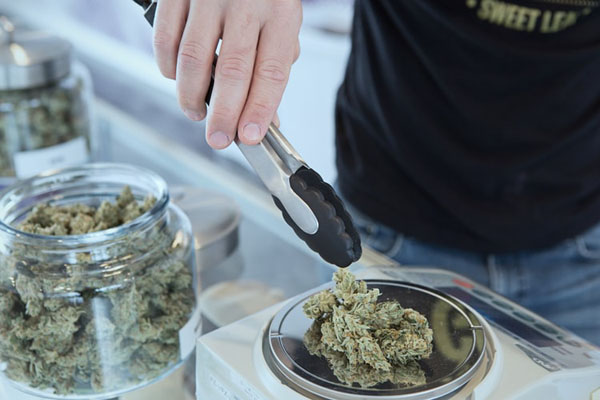 Are there any Black folks well situated in the industry? Do any own a dispensary? Why not? Not enough money?

The truth never pales, as many Blacks have paid a dear price for use, possession and sales. What about the possibility of being or becoming a marketing director, cannabis educator, facility director, team leader, quality assurance manager or a plain grower?

Why are low-income, previously-incarcerated Black Canadians not positioned to benefit from the business of cannabis? Is subtle racism involved, thereby, once again, relegating an already-labelled, disadvantaged group of citizens to the back of the line?

Drug prohibition laws target Black and Indigenous people in Canada, and these groups make up an immense share of the more than 500,000 Canadians with cannabis-related criminal records. www.vice.com/en_ca/article/d35eyq/black-and-indigenous-people-are-overrepresented-in-canadas-weed-arrests.

Correspondingly, in the U. S, Mexican and Black people were blamed for cannabis use; so much so that the racist ideas were popularized in the 1936 propaganda film, “Reefer Madness”, which propagated racialized notions of the harm Black and Mexican users had on “good (white) folks”. www.businessinsider.com/racist-origins-marijuana-prohibition-legalization-2018-2

According to a Toronto Star newspaper analysis, Black people, with no history of criminal convictions, are three times more likely to be arrested by Toronto police for possession of small amounts of marijuana, than white individuals with similar backgrounds.

A classic high-profile example of racial and class-based inequity is that of current Prime Minister, Justin Trudeau. A white male, born into a wealthy and well-connected family, who has admitted to legally smoking cannabis, even while a sitting Member of Parliament, and additionally spoken about how his father’s connections helped his brother, Michel, avoid charges for drug offences. www.theguardian.com/world/2017/apr/25/justin-trudeau-brother-marijuana-charge-dismissed-canada.

Seeing that the sale of marijuana has taken Canada by storm, why have Black community leaders not done their homework or conducted any research on how to make this industry work for all, especially members of their community?

Racial inequities have quickly become fundamental in our legal cannabis industry. Although the exclusion and underrepresentation of people of color are certainly characteristic of the Canadian economy, more broadly, marijuana’s historical significance makes this inequality particularly troublesome.

Our American neighbor have been frequently discussing these inequities, but, unfortunately, in Canada the conversation has been slower to develop. www.nbcnews.com/think/opinion/marijuana-legalization-must-make-war-drugs-victims-whole-companies-profit-ncna981391.

An analysis, conducted in 2018 by the Montreal Gazette, uncovered that of the top five producers and distributors of cannabis in Canada — with a combined market value of roughly $16-billion – Blacks comprised only 3 percent of their management staff.

Such statistics imitate inequalities in the US: in 2017 81 percent of U. S cannabis companies were not only owned by white people, but overwhelmingly white men. Blacks are still struggling to break in.

It is obvious that the same reproduction of racial inequalities rampant in the United States cannabis industry is alive and well in Canada. This is a product of the systemic problems, upon which the industry was founded.

As federal general elections draws near, one of the concerns, especially as it relates to the Black community, is that we cannot allow the racial inequities — so prevalent in our country and society — to be reproduced and duplicated once again, this time in the legal cannabis industry.

We can choose not to ignore the continued incommensurate accumulation of wealth in privileged quarters. But we must choose.