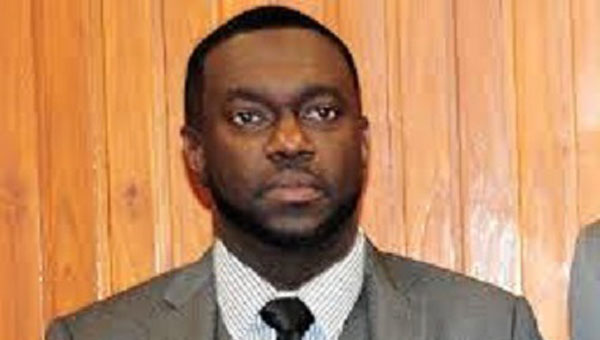 PORT OF SPAIN, Trinidad and Tobago, August 28, 2019 (CMC) – The President of the Public Services Association (PSA), Watson Duke, was discharged from hospital, today, as the Trinidad and Tobago Police Service (TTPS) reminded politicians that it is an independent agency.

Duke, who is being questioned by police over statements he is alleged to have made, several months ago, was returned to the police station for further question.

“Watson Duke has since been discharged from a medical institution and he is still assisting police on their enquiries,” Acting Superintendent, Wayne Mystar, told reporters at the force’s weekly news conference.

Yesterday, PSA first Vice-president, Ian Murray, told a news conference that the police have “not provided any specific details for the detention of our president, nor has he been charged. However, the president has been cooperating, fully, with the police”.

President of the Joint Trade Union Movement (JTUM), Ancel Roget, told reporters after visiting Duke, on Tuesday, that his detention was politically motivated.

He said his detention was nothing but a “frontal attack on the trade union movement”.

Duke  is also the minority leader of the Tobago House of Assembly (THA) and opposition legislator, Dr. Roodal Moonilal, speaking at a public meeting of the United National Congress (UNC), said that the arrest is part of a move to detain religious leaders, and political opponents.

“I warn you, watch for arrests of religious leaders, political opponents,” Moonilal said, adding that this was a sign of a totalitarian government.

But Police Commissioner, Gary Griffith, said he wanted to remind politicians that the TTPS is an independent body and operates fairly and without bias.

In a statement, Griffith said it was “reckless and irresponsible” for Moonilal to suggest that the TTPS could be directed, manipulated and influenced by any political party to engage in wrong doing.

He said, while citizens have a democratic right to voice their concerns, it does not give any citizen the ultimate right to do anything, which could affect national security or to break the law.