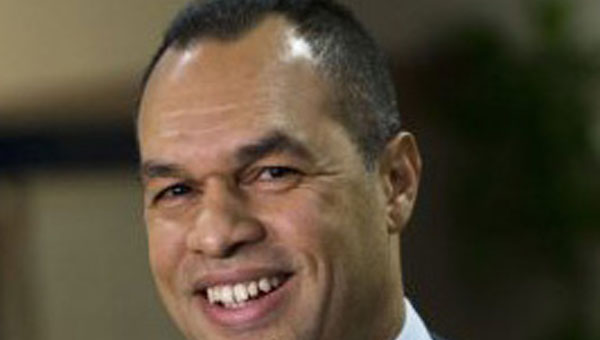 OTTAWA, Ontario September 4, 2019 — Law enforcement veteran, Peter Sloly, a former Toronto Deputy Chief of Police — and Partner at Deloitte, where he was the national “Security and Justice” leader — been hired as the new Chief for the Ottawa Police Service.

A trusted and respected strategic advisor to private and public sector executives, Sloly helped them to increase organizational efficiency as well as to improve public safety, service, trust and value.

Prior to joining Deloitte, Sloly was a 27-year veteran member of the Toronto Police Service, attaining the rank of Deputy Chief of Police — Divisional Policing Command and Operational Support Command — from 2009 to 2016. He is a graduate of the FBI National Academy and served two tours of duty in the United Nations Peacekeeping Mission in Kosovo.

He has received many awards including: Officer of the Order of Merit “Police Forces” Medal; the United Nations Peacekeeping medal; the Canadian Peacekeeping Medal; the Police Exemplary Service Medal and the Queen’s Jubilee Medal.

The new Chief, who is married with two children, has a Masters of Business Administration and a Bachelor of Arts in Sociology.

In the 1980s, he played professional soccer and was a member of the Canadian Men’s National Soccer Team.