New in Pride
Home / Relationships / Can You Life-Hack Your Way To Love? 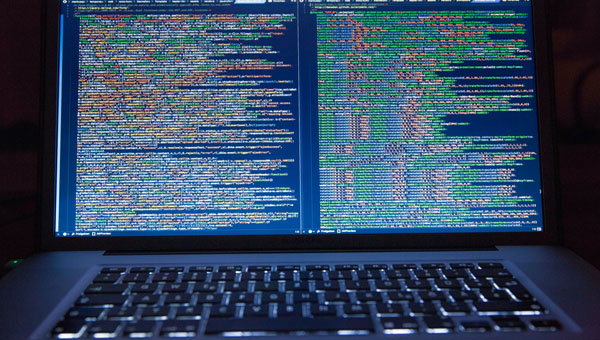 Can You Life-Hack Your Way To Love?

There’s never been a shortage of dating advice from family, friends and self-help authors. Yet in the digital age, people are turning to nerdy hacker-types as guides.

At first, they might seem like an odd source of romantic advice, but think again: Computer programmers created the systems of quizzes, swipes and algorithms that millions rely on for matchmaking. Who better to explain how to make the most of these digital tools? 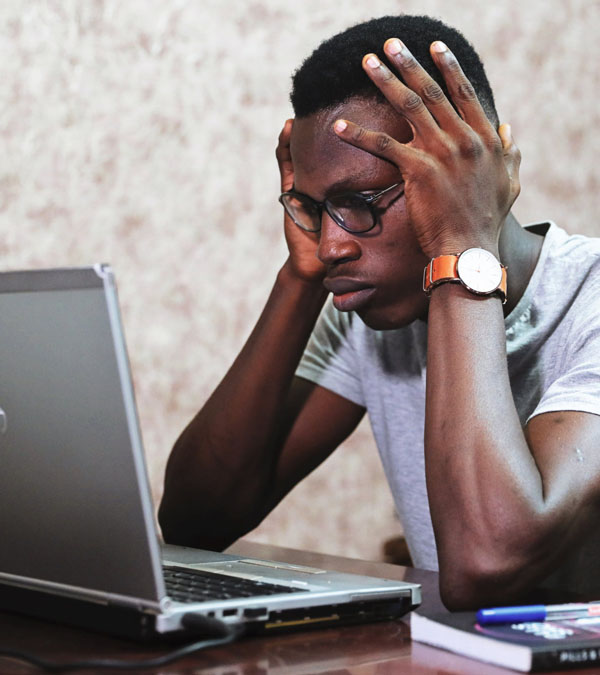 This new approach to dating takes advantage of the power of data. “Quantitative futurist” Amy Webb, for instance, created a handful of fake accounts depicting the types of men she wanted to marry, and learned what her highly-rated competitors’ profiles looked like. After applying these insights to her own profile, she became the most popular woman on JDate, an online dating site for Jewish people.

Mathematician Christopher McKinlay similarly hacked his profile on OkCupid and crawled thousands of profiles to identify the clusters of women he most wanted to target.

With hundreds of candidates in hand, both had to then filter the field: Webb created a sophisticated spreadsheet, and McKinlay went on 88 dates.
In the end, each found a spouse.

All of this is part of a new approach to life, as a thing to be hacked and optimized by way of a quantified self.

People track what they eat, the hours they work, the items they own and countless other details, hoping to experience better health, improved productivity and greater contentment. However, in my forthcoming book, “Hacking Life: Systematized Living and its Discontents”, I reveal how the quest for the optimum path can lead you astray. In the case of dating, trying to optimize can be foolishly naive and misunderstand the nature of the task.

Counting on love
Consider the case of former software engineer Valerie Aurora, who in 2015 returned to the dispiriting task of online dating. This time, she hoped she might make the experience palatable, fun even, by hacking dating. Inspired by Webb, Aurora developed a spreadsheet for ranking candidates with positive and negative attributes, including flaws that were so bad they were “dealbreakers.”

However, with experience, Aurora realized that she had been too inflexible about dealbreakers. She wrote, “I am now in a happy relationship with someone who had six of what I labeled ‘dealbreakers’ when we met. And if he hadn’t been interested in working those issues out with me, we would not be dating today. But he was, and working together we managed to resolve all six of them to our mutual satisfaction.”

It is a mistake to believe that an ideal match is somewhere out there, just waiting to be rated and ranked. Instead, people invest and grow in their relationship. A good match can be found, but psychology research suggests a good relationship is made. 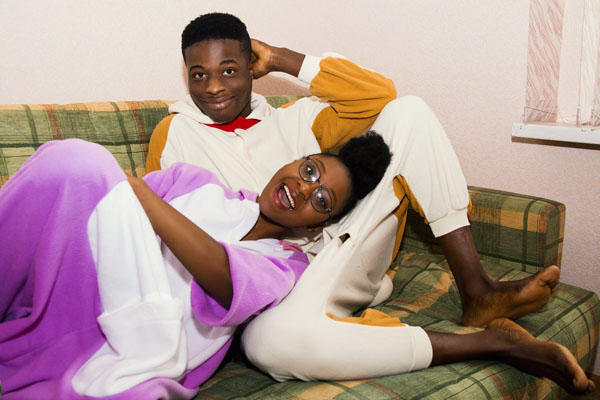 Searching far and wide
Taking a data-centric approach can also lead to a never-ending search.
Technology entrepreneur Sebastian Stadil went on 150 dates in four months – more than one a day! At the end, he wrote, “I still believe technology can hack love, though that belief is likely irrational.” He confessed that “having more matches increased my odds of finding someone interesting, but it also became an addiction. The possibility of meeting that many people made me want to meet every one of them, to make sure I wouldn’t miss the One.”

It’s a paradox of choice in the digital age: A better match could be just one more date – and data-point – away. Hackers who know their computer science recognize this as the puzzle of “optimal stopping,” which seeks to determine how long someone should hold out for a better option.

There is no perfect solution, but there is a reasonable formula: Figure out your parameters, like how soon you want to be in a relationship and how many dates you want to go on in search of the right person. Say you’ve given yourself a year and 100 dates – two a week. The math says you should go on dates with 37 percent of them without committing, and then – after the 37th person and about four and a half months – pursue the first person who’s better than all the others you’ve met.

Of course, this still assumes that the problem of starting a relationship is a matter of quantity, measurement and optimization. Aurora’s experience suggests that making a match is as much about interpersonal negotiation as it is about data and analysis.

Joseph Reagle is an Associate Professor of Communication Studies at Northeastern University and is the author of: Hacking Life: Systematized Living and Its Discontents 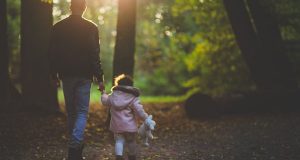 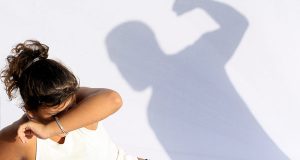 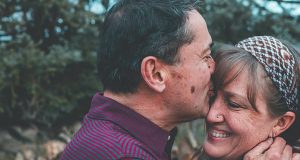 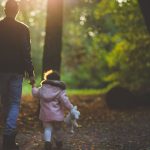 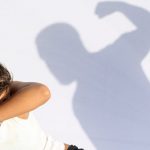 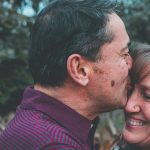 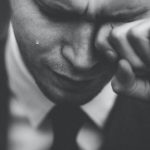 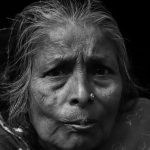 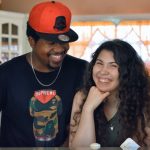