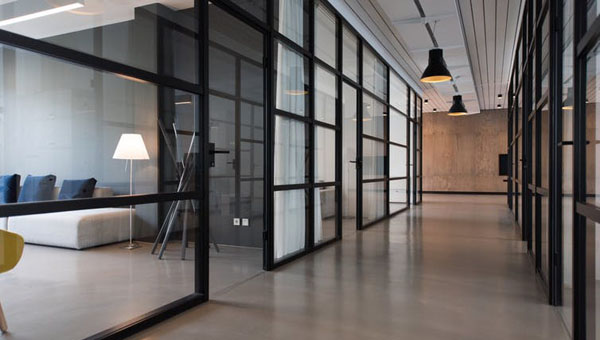 As a researcher and advocate of social finance, I welcomed the news that the Canadian federal government invested $800 million last year towards social innovation and social finance (known as #sisf on social media). This good news followed the Ontario government’s allocation of almost $4 million to a social enterprise development fund in 2015.

Many of these grants and subsidies are devoted to bringing social change and innovation in hard to reach places. These funds devoted to alternative economies is great for Canada. Innovation should mean investing in new technologies and ideas, especially those that are outside of the normal business practice to help excluded groups.

Social innovation is defined by University of Waterloo’s Frances Westley as any initiative that challenges deeply-rooted forms of exclusion to contribute to changing routines, resources and authority flows or beliefs to make society liveable and cohesive for all people.

Last November, the MARS Discovery District CEO, Yung Wu, and Stephen Huddart ,President of the McConnell Foundation, told The Globe and Mail newspaper that Ottawa’s social innovation fund is a “new kind of capitalism.”  But is it really?

Those grabbing hold of the money seem to be the same old guard. Many of them are profiled at the annual event, Econous. It seems from their agenda that they are trying to improve racial diversity in the predominantly-white non-profit sector. But the changes are slow.

We know racial bias and exclusion is taking place in business and society, and the social economy sector is no different. 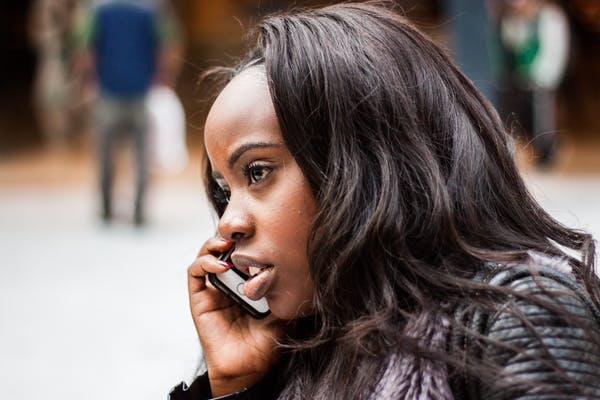 The Ontario Nonprofit Network, together with the now-defunct think-tank, The Mowat Centre, wrote a 2013 report, “Shaping the Future: Leadership in Ontario’s Labour Force.” They found that Canada’s non-profit sector is dominated by white people. This reality is most troubling in Toronto, a hugely diverse city.

I hope to understand how racialized Canadians are included in the social innovation ecosystem in Ontario in my current research, for which I am interviewing hundreds of innovators. So far, most of the 150-plus, non-white entrepreneurs and social economy leaders interviewed are not even aware of the millions of dollars invested in innovation by the government.

Innovative entrepreneurs who are racialized are being left out of the social and economic innovation circles. Wendy Cukier, a professor of entrepreneurship and strategy at Ryerson University, and Suzanne Gagnon, assistant professor in organizational behaviour at McGill University, wrote that racialized people are not being included in leadership roles in this innovation space, nor do they get the funds to do the work in the community they know best.

Invest in leaders with lived community experience
Toronto and Montreal both have large numbers of Black and racialized people, and both have lots of funding for the social economy. On a recent visit to Montreal, in May 2018, I noted that the office of Quebec’s Chantier de l’économie sociale has invested millions into collective economics to uplift social development results. But is it known to Black and racialized innovators in Montreal? My interviews tell me it is not.

Toronto’s MaRS Discovery District does not seem to fare any better. Do the people MaRS work with have any entrepreneurial or business experience in the inner suburbs where need and innovative ideas are high? It doesn’t seem that from the senior managers I interviewed.

The onus is on white leaders, holding the lucrative jobs in the social economy, to find ways to nurture and pave the way for the next generation of diverse leaders. 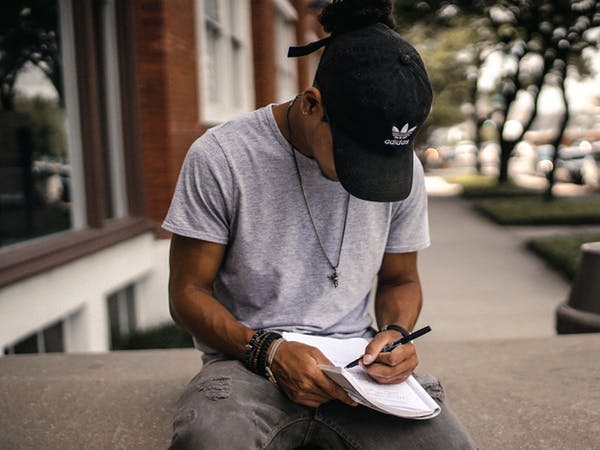 Leaders are making innovation happen in communities outside of the trendy downtown areas. Photo credit: Brad Neathery/Unsplash, CC BY.

My analysis revealed an erasure of the work of Black women. My work has also shown that these women leaders are effective even with limited resources to meet the needs of their communities. They explain that they know how to do this creative budgeting because they know the communities they lead in the GTA through their own personal experience.

Montreal’s social justice advocates like Michael Farkas of Youth in Motion in Little Burgundy, a historically Black community, or Nisrin Al-Yayah of La Maisonnée working with immigrants also make do with limited funds. Their work is generally ignored by policy-makers.

Understanding the Black social economy in the GTA
My current project — Social Innovations in Ontario — funded by the Ontario government has collected case studies of at least 100 socially-driven entrepreneurs and community leaders across the GTA and in London, Ontario. These leaders are making innovation happen in communities outside of the trendy downtown areas.

Three case studies include:
1. The Toronto Community Benefits Network (TCBN), led by Executive Director Rosemary Powell, has a mandate to ensure that social procurement policies are equitable and that communities agreeing to development projects get hired.
2. The Warden Woods Community Centre, led by Director, Ginelle Skerritt, manages numerous social enterprises and social programs to low- and middle-income Canadians, many who are newcomers and adjusting to life.
3. The Elspeth Heyworth Centre for Women, directed by Sundar Singh, has been a pioneer in social enterprises long before the concept was a buzz word. She created Rivint, a successful multilingual translation service.

Yet donors concerned about innovation seem oblivious to investing in these kinds of social economy organizations which use less resources but do so much for their community.

The need to culturally diversify social innovation field
Community leaders we interviewed have always known that inclusion in the social economy needs to consider marginalized groups but they remain ignored.

Good starts are the recent first-ever event led by the Social Economy through Social Inclusion (known as SETSI) held to discuss race and racism in the social economy. 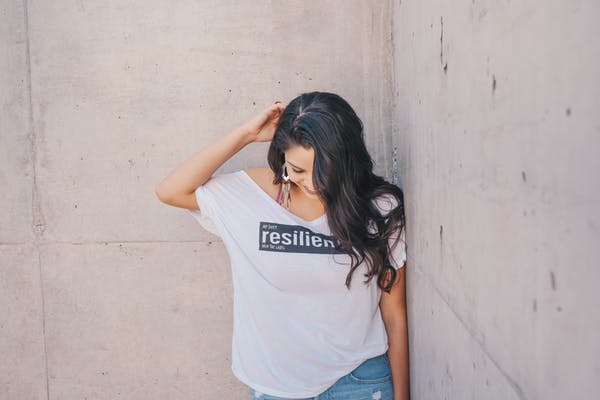 A new report by the Canadian government acknowledges the need to devote resources to Indigenous Peoples and youth. Photo credit: Unsplash, CC BY.

The government’s August 2018 report “Inclusive Innovation” is another good start. The report acknowledges the need to devote resources to Indigenous Peoples and youth. But anti-Black racism and the lives of non-white racialized Canadians is absent in the report.

Excluding leaders with the lived experience of race, racism and exclusion will further deepen and replicate inequalities within the society. The social innovation sector will continue to replicate bias, inequality and the politics of elitism without the inclusion of Black, Indigenous and racialized experts who have the knowledge and the practice to be in charge of framing the design for programming of these funds.

My preliminary research findings suggest that social economy leaders need to move beyond knowing racism is an issue. They need to step up and actively include diverse forms of participation on their executive teams, boards and headliners at events and in the literature they read and promote.

If $800 million is only being used to assist the privileged insiders further their own institutions then we will be far from having culturally diverse innovation we claim to want in our society.

[ Deep knowledge, daily. Sign up for The Conversation’s newsletter. ]

Caroline Shenaz Hossein  is an Associate Professor of Business and Society at York University, Canada